Getting Social With NASA Changed My Life

Home » Nature Travel » Getting Social With NASA Changed My Life 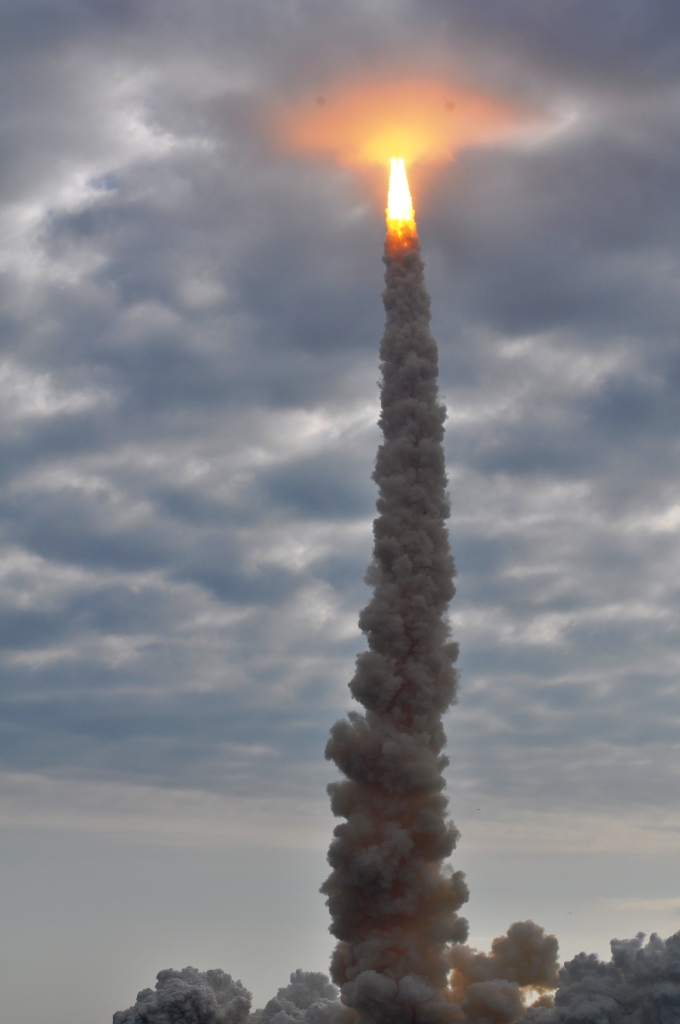 I’ll never forget my first time. The ground shook beneath my feet. A roar rumbled in my gut. Goosebumps tingled over my skin. I stood in awe watching rockets push away from the launchpad and skyrocket into the sky. The year was 2011 and I witnessed the final launch of space shuttle Endeavour and the second-to-last space shuttle launch before the National Aeronautics and Space Administration ended the program.

The space shuttle’s first launch was in 1981 yet this was the first time I witnessed any type of rocket launch in person. Thanks to social media, I had one of the best seats in the house, Kennedy Space Center’s media site, only 3 miles from Launch Pad 39A. 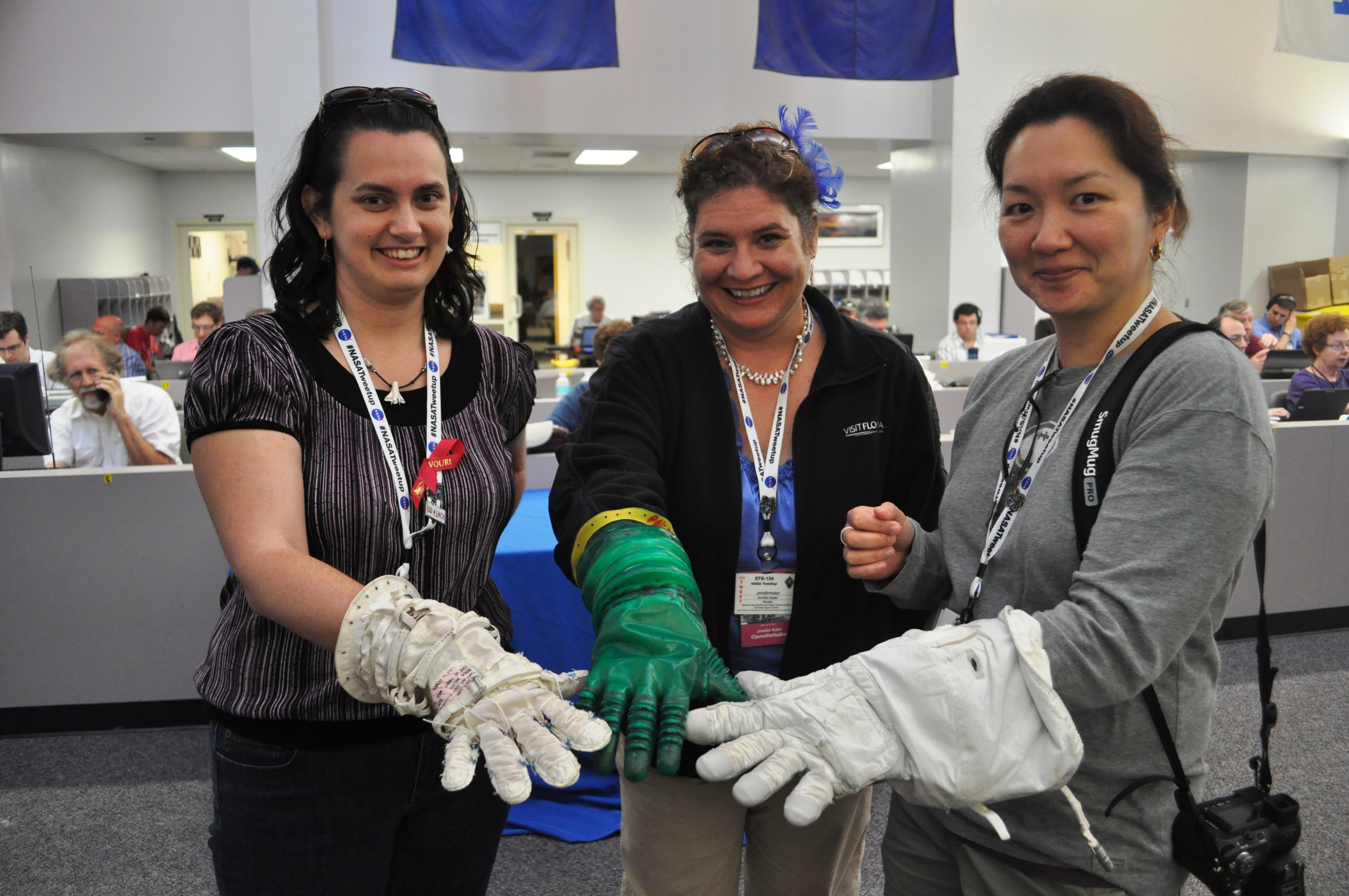 I never imagined using Twitter back in 2007 would open doors to incredible experiences including becoming part of the NASA Social community. Over the years I have attended several NASA Socials at the Kennedy Space Center and have heard from astronauts, scientists, and engineers from NASA and SpaceX, a private company. I have stood on top of Launch Pad 39A, which was built for the Apollo-era, launched space shuttles, and now is the site of SpaceX launches. I have had some out-of-this-world experiences through NASA Socials but the most cherished are the connections I have made with others who have an interest in space exploration.

The space agency allows followers of their social media accounts, such as Facebook, Instagram and Twitter, to attend launches and other events. NASA Socials are an effective way to educate the public about the work they are doing by letting their social media followers tell the NASA story through their personal social media platforms. 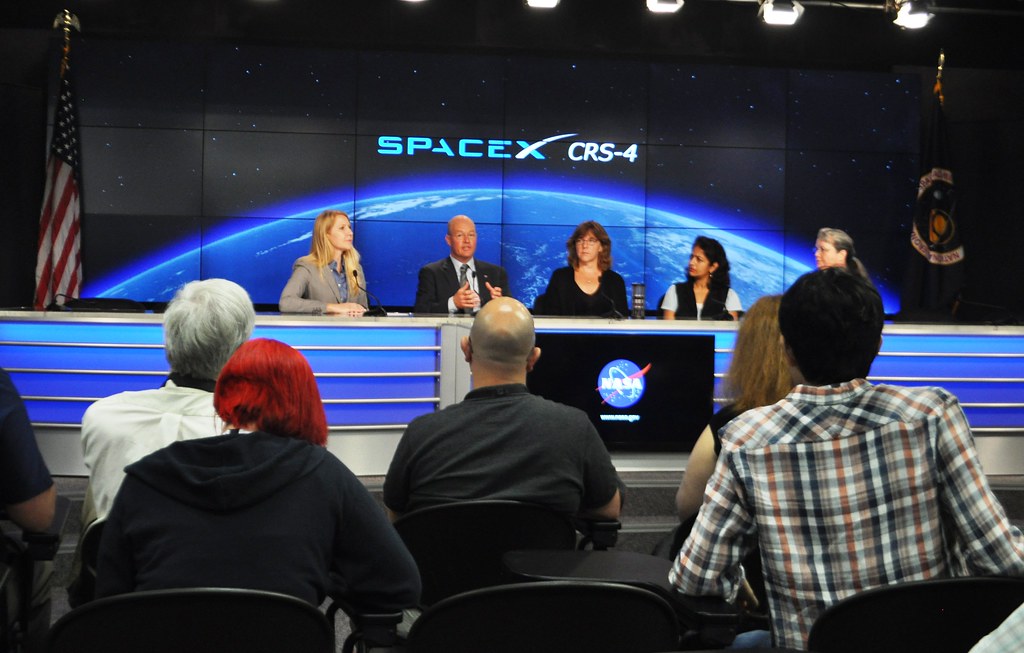 NASA held its first Social, then called a NASA Tweetup, on Jan. 21, 2009, at the Jet Propulsion Laboratory in Pasadena, Calif. One hundred and thirty Twitter users met with engineers and scientists working on the Curiosity Mars rover mission and shared the experience on their Twitter feeds by using the #NASATweetup (now #NASASocial) hashtag. (A hashtag is used in a social media post to index the post and include it in a search for that particular hashtag.) 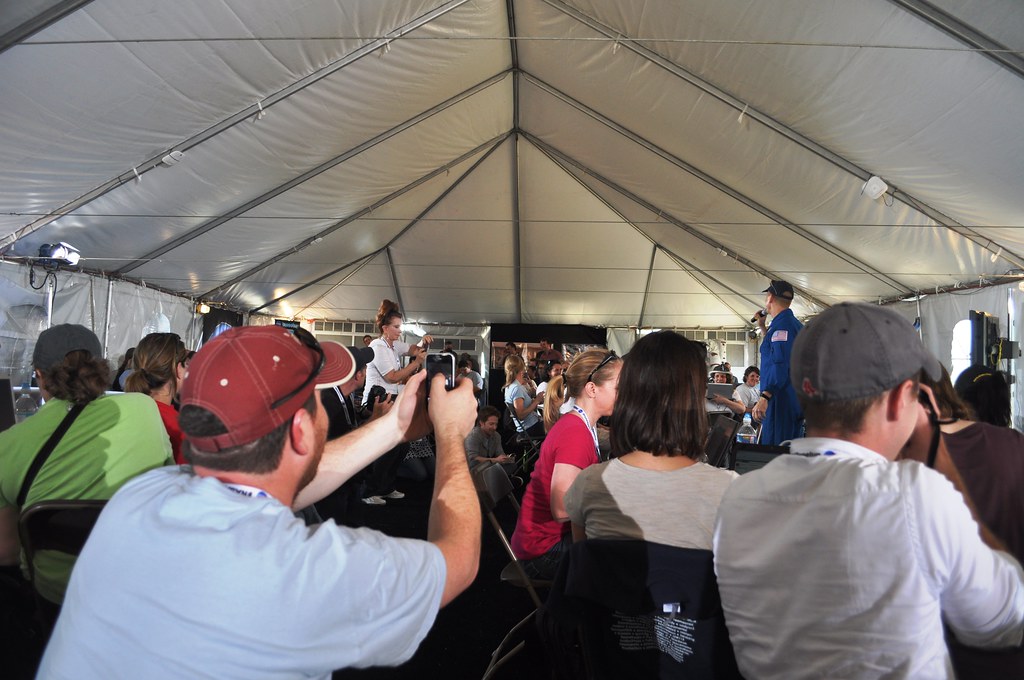 Since its inception, more than 100 NASA Socials at 15 locations across the country have been held, including at Florida’s Kennedy Space Center. At first, guest speakers complained attendees hunched over in what some astronauts dubbed the “Crackberry Prayer” (Blackberry phones were popular back in the day) were rude until they realized the attendees were sharing their real-time experiences with their social media followers. 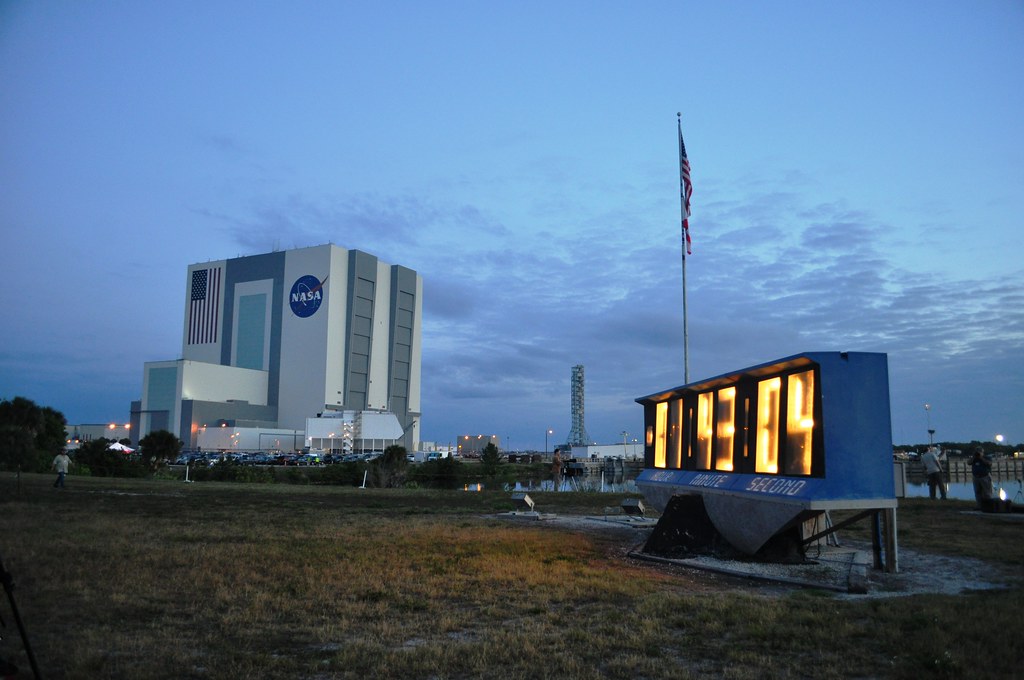 NASA Socials can range from a day to multiple days and center around a specific event, such as a rocket launch carrying supplies and research to the ISS. They usually include interaction with scientists and researchers, tour of the Kennedy Space Center, and sometimes a NASA press conference. If the event is a rocket launch, NASA Social attendees usually have the best seats, ones that were once reserved only for traditional members of the media. 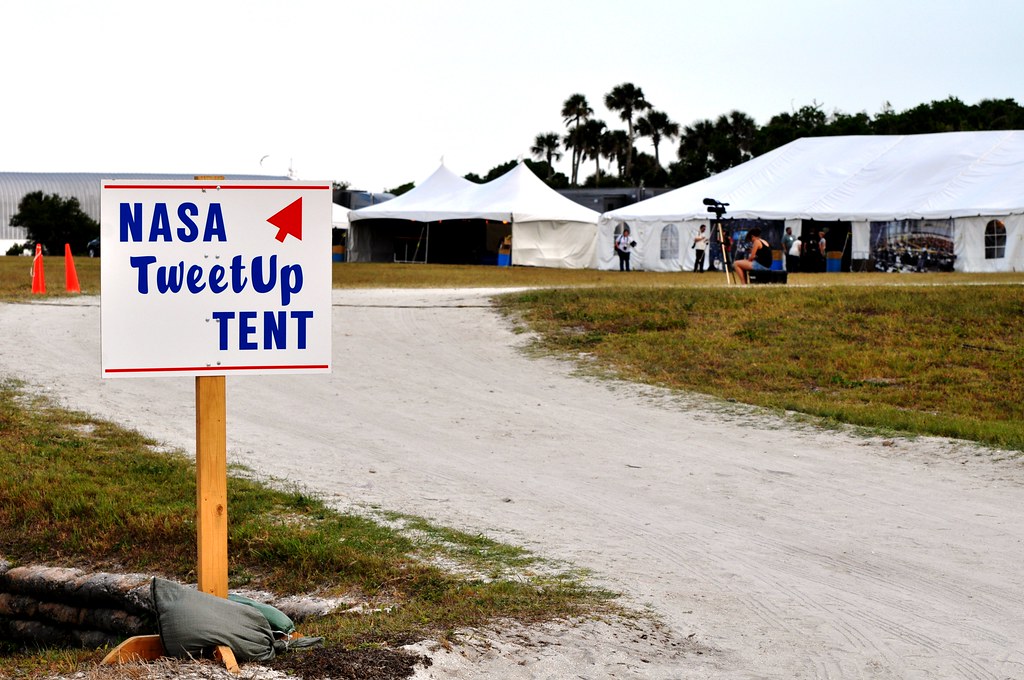 Those interested in attending a NASA Social need to apply through NASA’s application process; meet NASA’s criteria, including use of multiple social media platforms; and be selected. Although free to attend, participants are responsible for all expenses related to travel and should be flexible. Space exploration is hard and rocket launches can be scrubbed at the last minute due to a variety of factors.
Space exploration continues to progress and NASA’s social media platforms are perfect for keeping up with the latest. Visit www.nasa.gov/social to learn when registration is open for the next NASA Social.