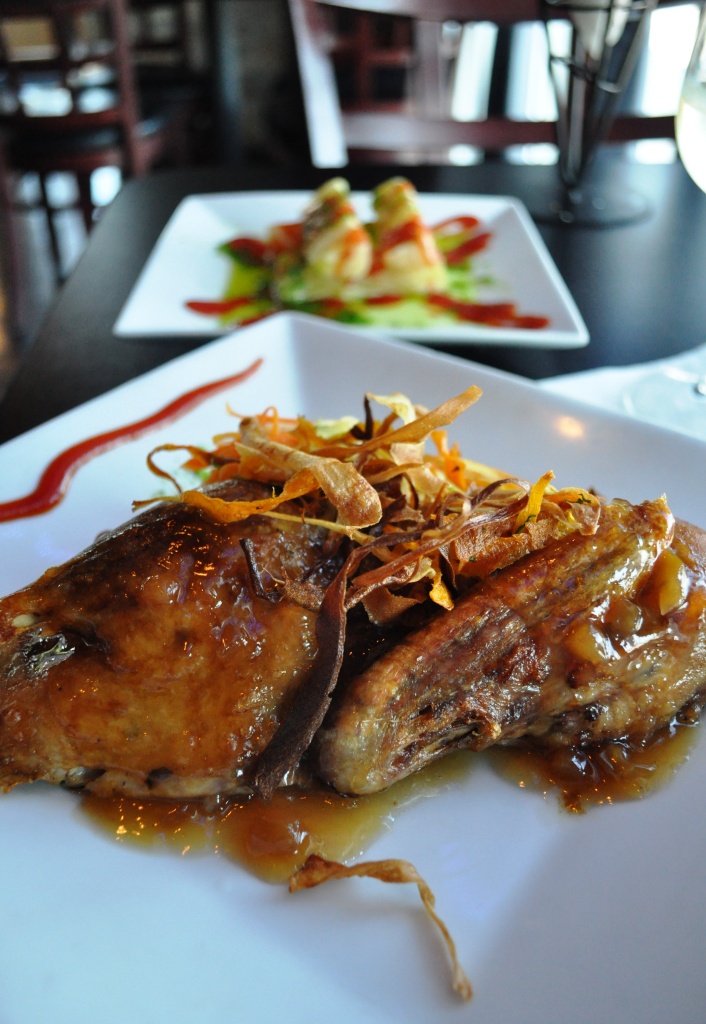 I didn’t “get” the Groupon craze until I made my first purchase a couple of weeks ago and my first redemption today. It’s my understanding Groupon works this way: a set number of people need to buy into a “deal.”

Deals range in value between 50 and 90 percent off. This is where the name “Groupon” comes in, a “group” of people are needed to buy into a “coupon.” As mentioned, a specific number of people need to buy into it so once that number is reached, you receive an email notification letting you know the deal has tipped and it’s on, baby! That’s when your credit card is charged, once the deal is on.

Be sure to read the fine print such as expiration dates before purchasing. I purchased one two weeks ago which needs to be redeemed by mid-August. And, there may be a limit as to how many you can purchase for yourself and to give as a gift.

I can see Groupon as both a way to mind the budget and a way to splurge. By this I mean, you can purchase the exact amount of the certificate or use it to supplement a purchase.

And, it’s great for the travel budget! I’ve registered to receive alerts for Anchorage, Vancouver and Orlando. If there’s a great restaurant deal, I’ll snag it for upcoming trips.

Earlier in the month I purchased a $25 Groupon for $12 for use at Torch Bistro, Sushi and Rumtini Bar in Punta Gorda, Fla. Yummo! Someday I’ll post a stand alone review of the experience but in short, they have an eclectic menu with friendly servers and a sleek dining room.

Best of all, redeeming the Groupon was easy-peasy. I know, it’s suppose to be easy using it but sometimes, you get that server or clerk who doesn’t know what to do with gift certificate our coupon. At Torch, no fuss, no muss.

So yeah, although this is my first Groupon redemption experience, I’m a self-proclaimed Groupon Groupie until further notice. In fact, if you’re not receiving Groupon updates, you can either click on the Groupon ad on my blog (look to the right) or follow this Groupon link. Since there isn’t a Groupon specifically for Port Charlotte, Englewood area or Punta Gorda, I receive the Fort Myers and Tampa Bay daily deals.

Disclosure: Yup, Groupon will support my traveling habit when someone clicks the link, registers and makes a purchase. Everyone wants to live well while minding the budget, right?