When Traveling to Lisbon, Portugal, Taste the Ginjinha 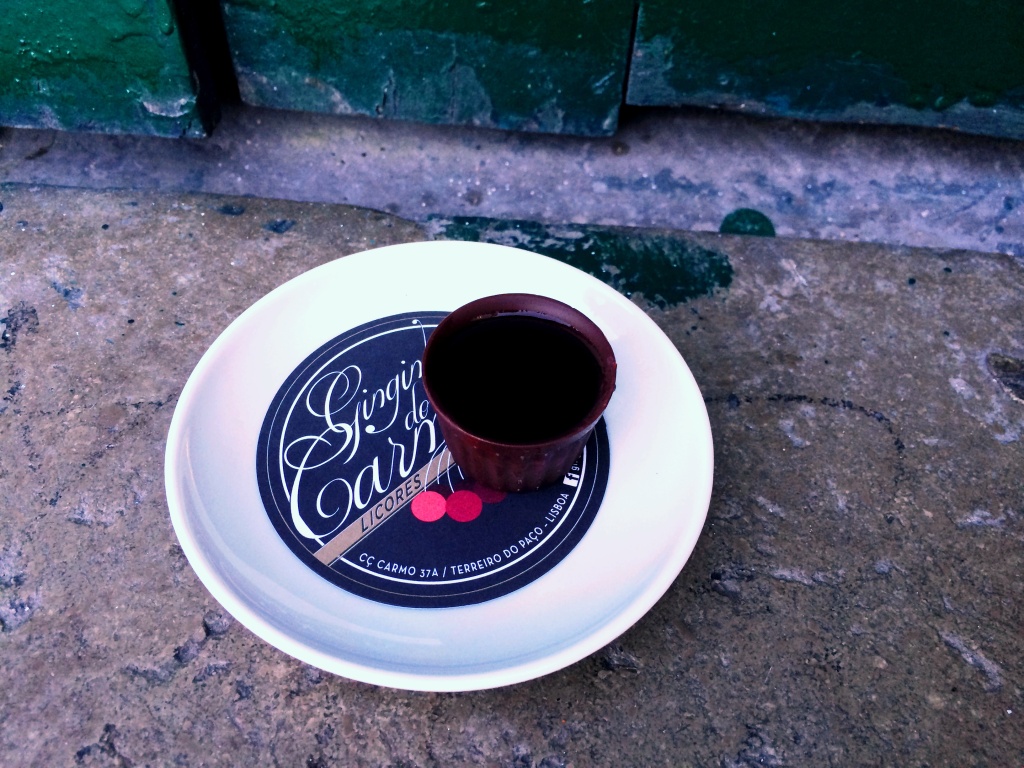 Sip Ginja from a Chocolate Cup in Lisbon, Portugal

When traveling to Lisbon, Portugal, be sure to stop and sip the ginjinha (or ginja). If you have the option, sip it from an edible, chocolate cup for that chocolate covered cherry flavor. 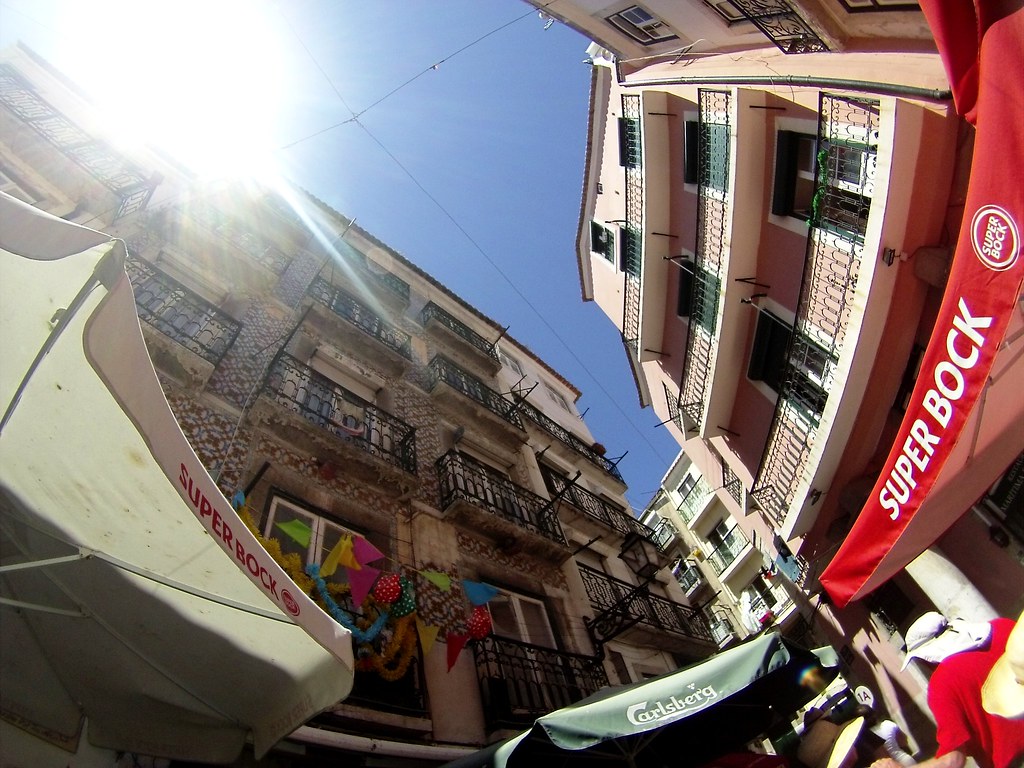 As part of the Viking River Cruises Portugal’s River of Gold itinerary, I had time to explore Lisbon (Lisboa) for a couple of days before boarding the ship and sailing the Douro River. One of the things that makes Viking Cruises awesome is that several excursions are included in the itinerary.

One morning, Viking Cruises arranged for a walking tour of the Alfama neighborhood with a local city guide. We passed a really small bar and the guide explained it was a ginjinha bar which serves a sweet cherry liqueur that originated in Lisbon. Ginjinha, or frequently called ginja, is made by infusing sour cherries in alcohol, sugar and spices. It’s served in a shot form and the guide encouraged us, if we had a chance, to try it in a chocolate cup. 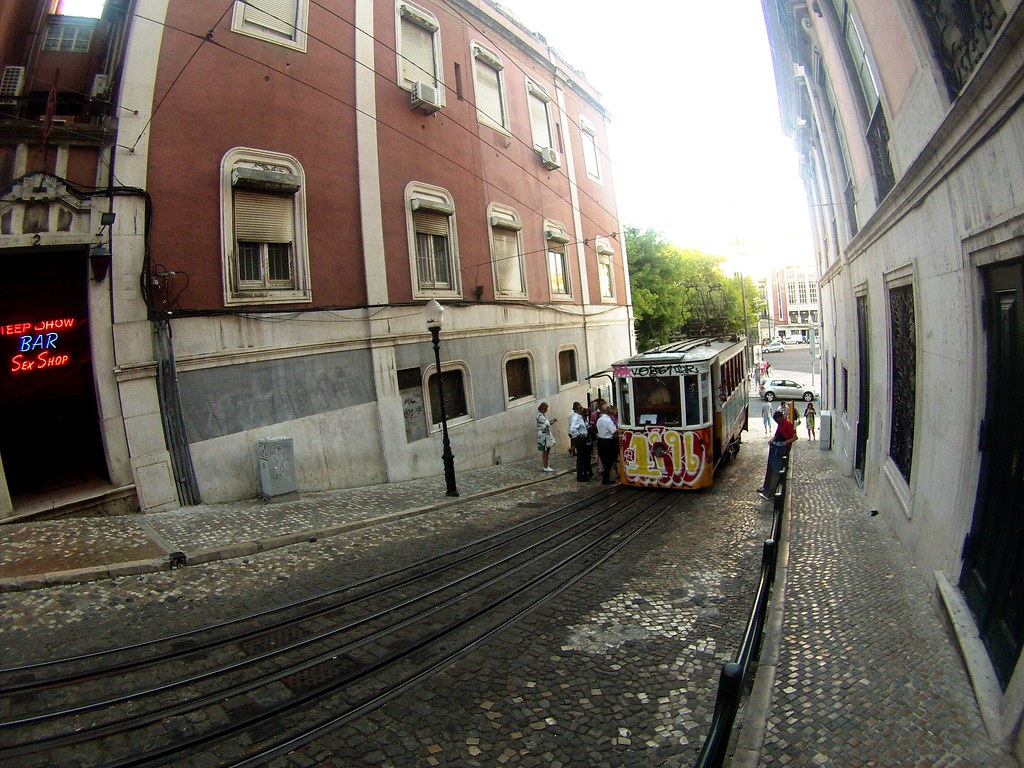 Out Exploring Lisbon, Portugal and Saw this Tram.

That afternoon and evening we were left on our own to explore and being the intrepid Solo Travel Girl, I set off toward what seemed interesting. My ears followed the music of a band setting up outdoors and as I turned the corner, I spied a little ginja bar called Ginginha do Carmo. 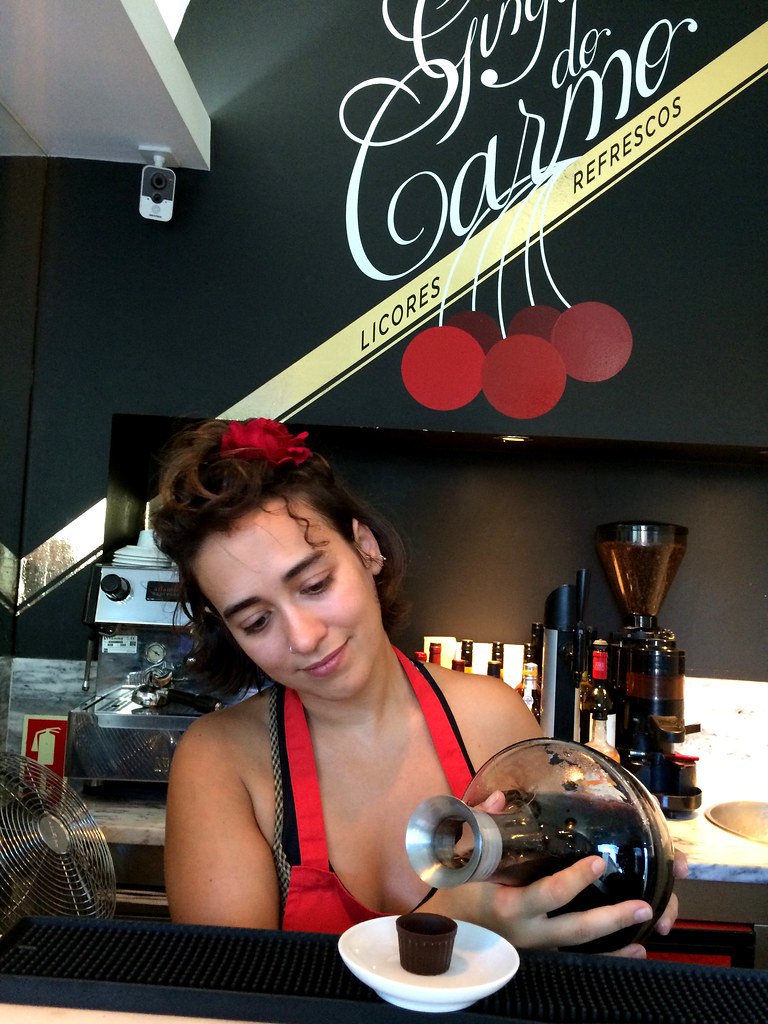 Ginginha do Carmo in Lisbon, Portugal. Order Your Ginja in a Chocolate Cup, But Don’t Eat it Right Away. Save it for Your Refill.

As if there was any doubt, I knew what I had to do and that was to get myself some ginja. For €1.65 (about US $1.90), I opted for my shot in a chocolate cup. The server told me that since the chocolate cup is smaller than the glass shot, I get one free refill. Sweet!

Below is a video of my experience. If it doesn’t play, visit it on my YouTube channel.

If you can’t travel to Portugal soon, I found this recipe on how to make your own ginjinha, I may have to give it a try sometime.

Have you tried ginjinha? Did you enjoy it?