Looking for awesome Wonder Woman jewelry? C’mon. Don’t make me use the Golden Lasso on you to tell the truth! I have a hunch, when you were a kid, you were a fan of Wonder Woman, too.

Wonder Woman Was One of My Pop Culture Icons
When I was a kid, pop culture influenced who I wanted to be. I tried listening through doors hoping I had uber-keen hearing like the Bionic Woman. I tried twitching my nose like Samantha on Bewitched. I began writing an autobiography (which was quite boring), inspired by Laura Ingalls Wilder. And, there were many times I spun around, and around, and around, hoping to transform into Wonder Woman.

Well, a red, white and blue superheroine outfit accented with gold star and trim never adorned my pre-teen self. I never held a golden lasso nor wore cuffs that could repel bullets. The silver lining is, I will be able to vicariously live the life of Diana Prince and her alter ego Wonder Woman, albeit briefly when the Wonder Woman movie hits screens this June.

Have you seen the trailer? Check it out!

And to kick it old school, this is the Wonder Woman television show I grew up with:

While I’m on this superheroine kick, I recently surfed through Amazon looking for nifty Wonder Woman jewelry and more. Here are some of my faves: 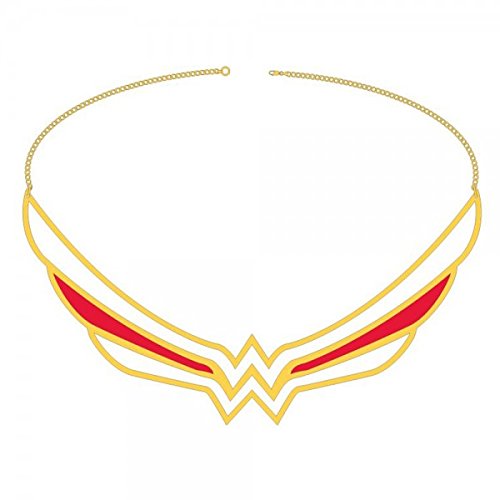 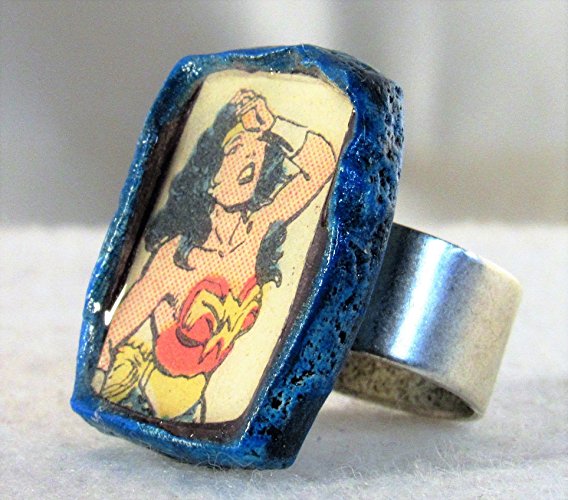 Wonder Woman Aromatherapy Power Necklace
This will be perfect with the essential oils that I use! 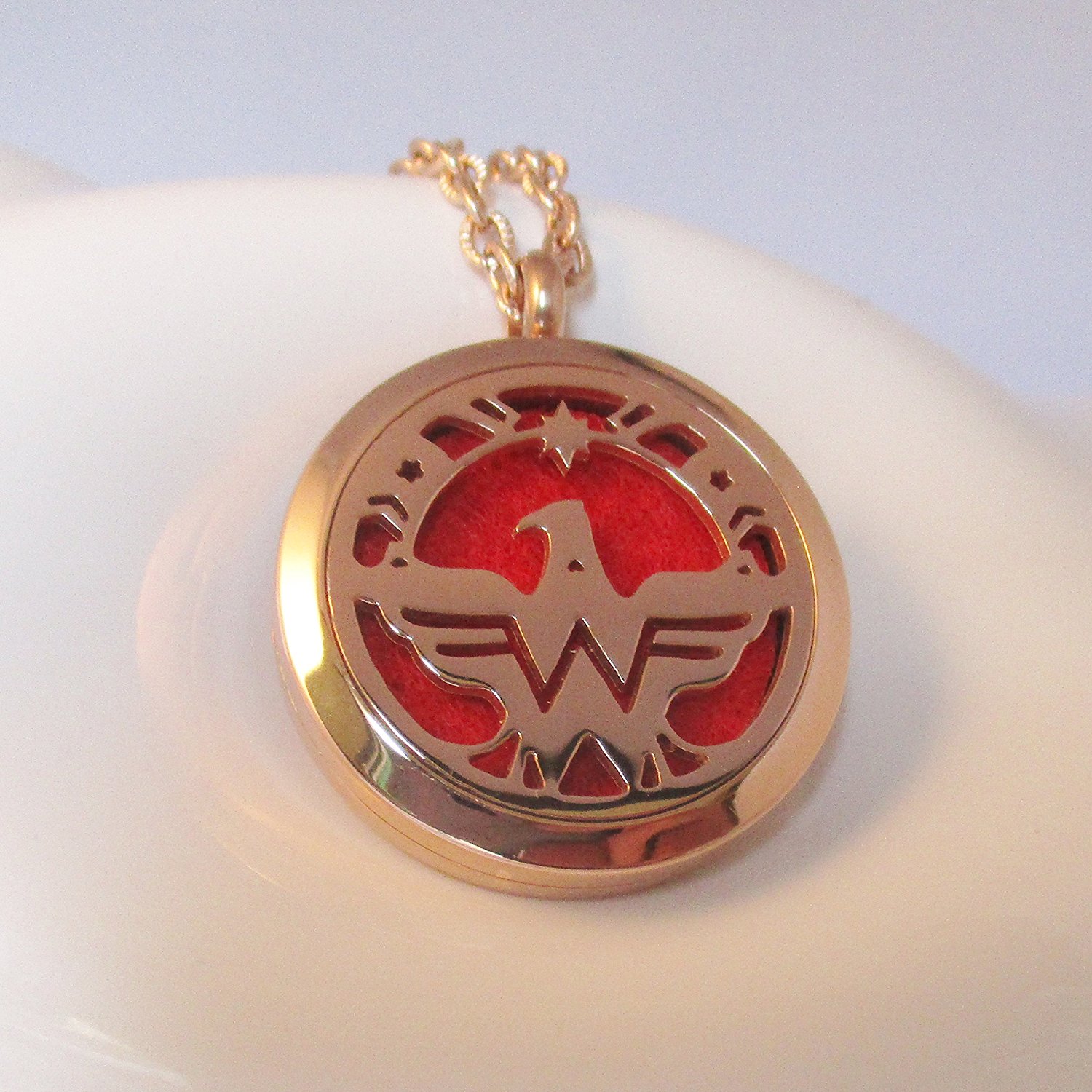 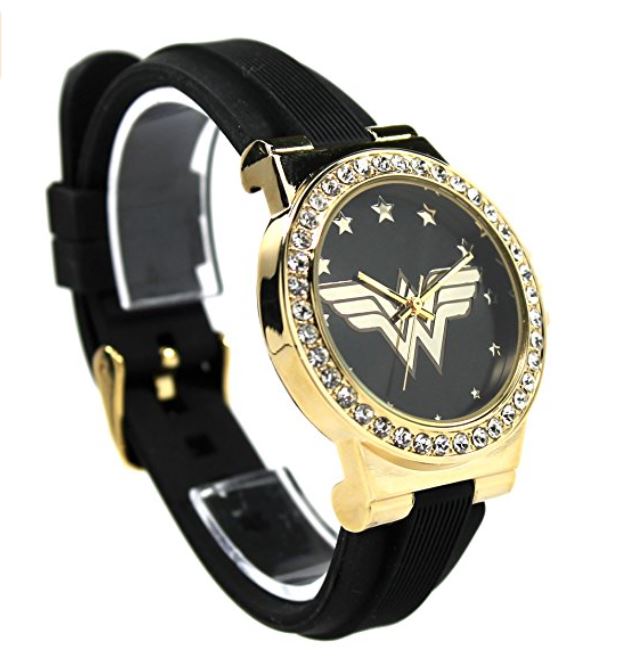 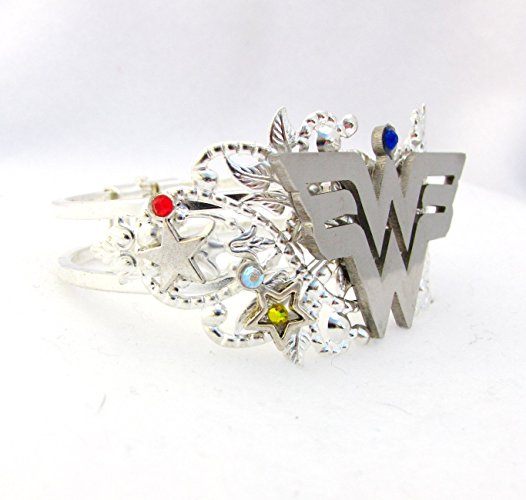 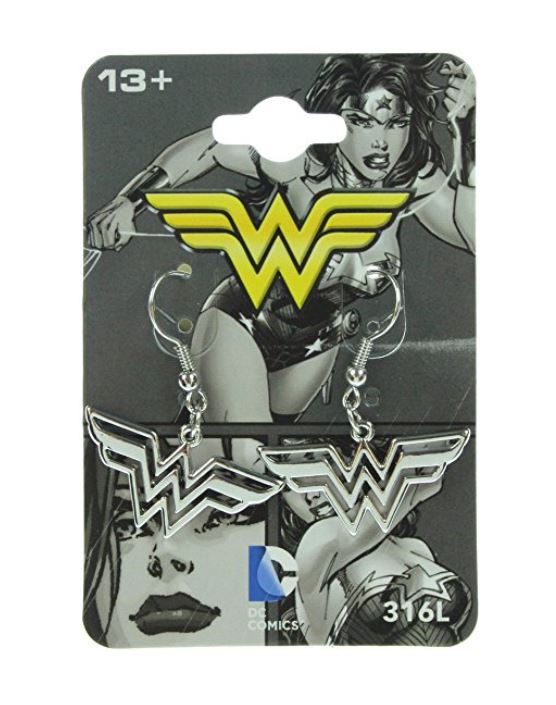 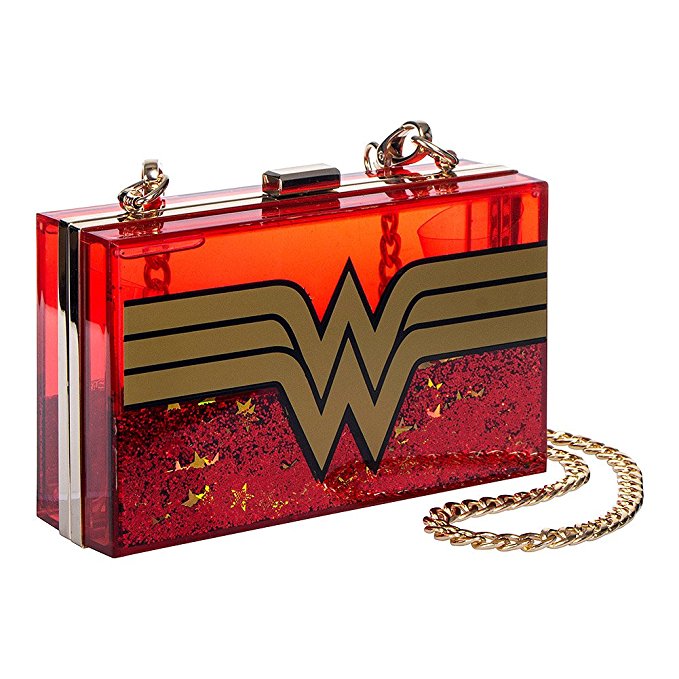 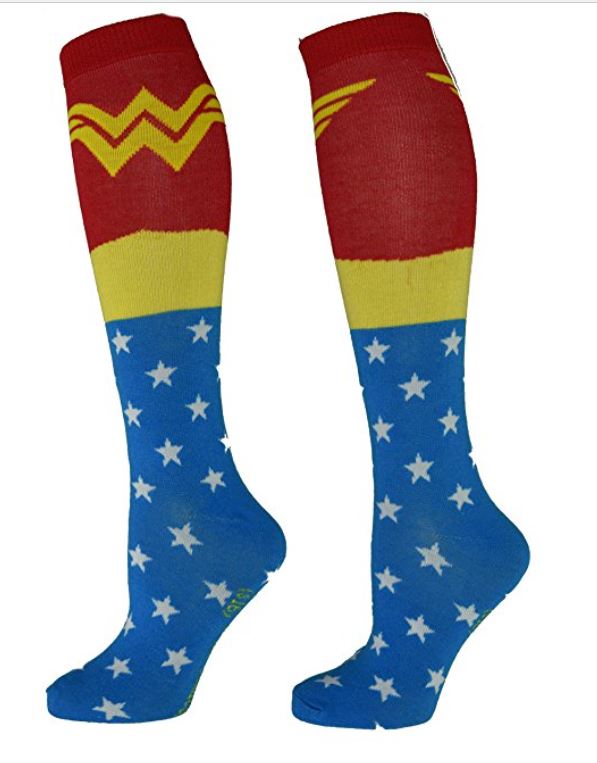 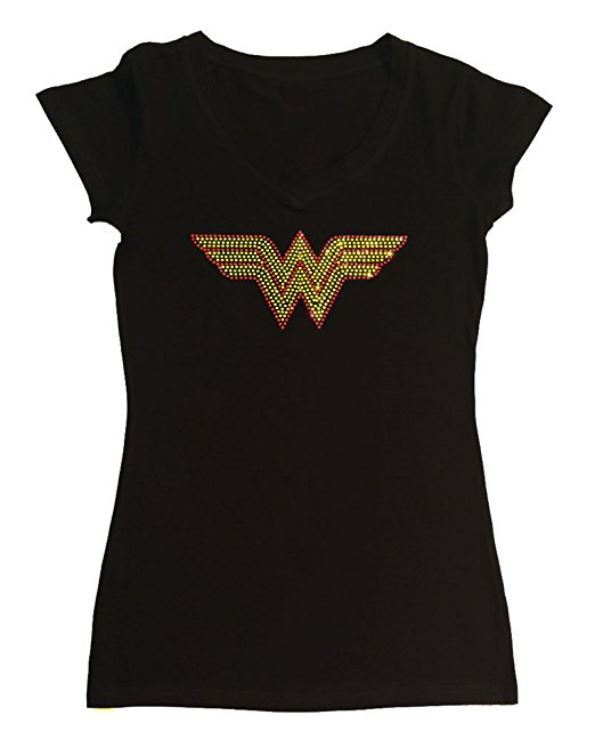 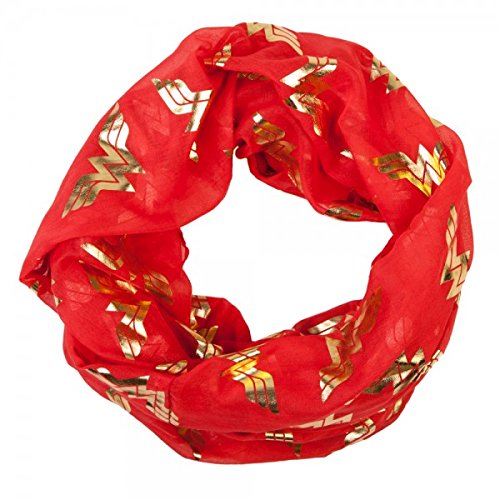 Barbie as Wonder Woman
I had a Wonder Woman action figure when growing up but she did not look like this! 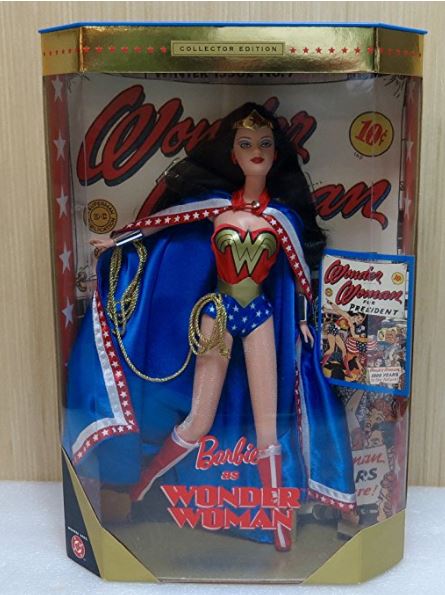 Wonder Woman Forever Stamps from the USPS Celebrating 75 Years of the Super Heroine. 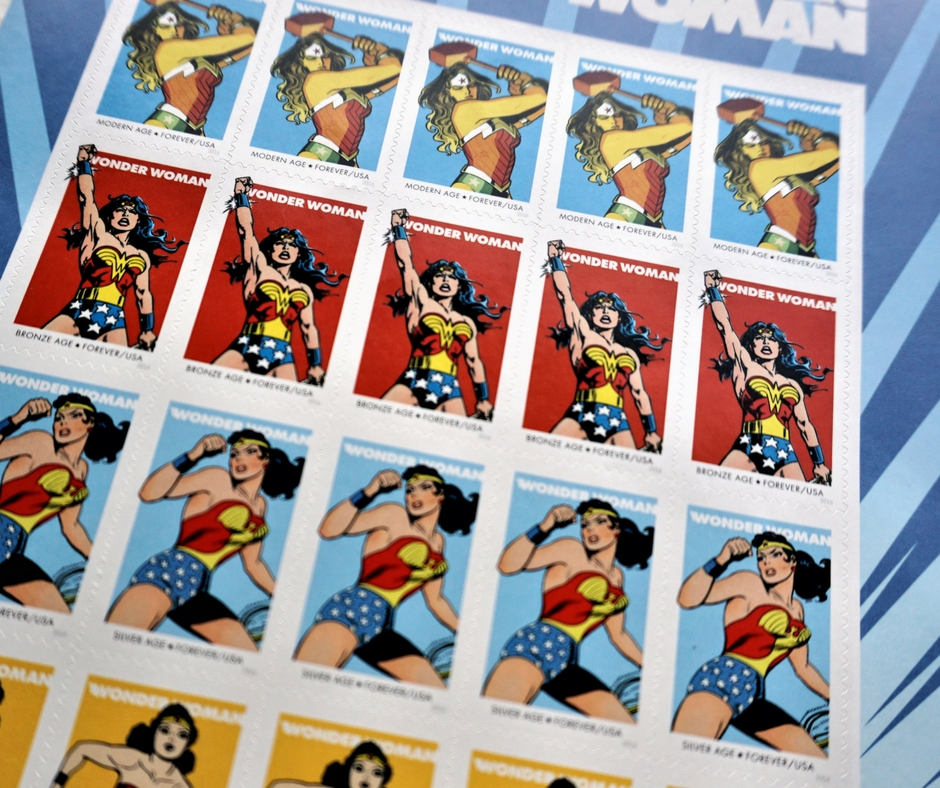 Wonder Woman Stamps from the USPS

Disclosure: This post contains affiliate links to support this blog, my traveling habit and my special-needs dog.