Home » About Me » Melted Candles in Death Valley Part 2: Animals in a Bathtub

Melted Candles in Death Valley Part 2: Animals in a Bathtub 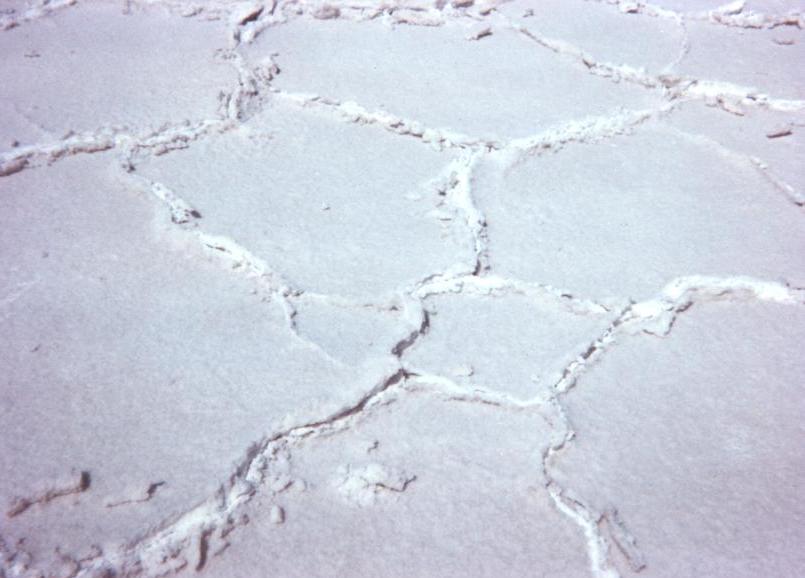 Those who had lived in Death Valley for more than a year were smart. It wasn’t their first rodeo and as soon as the electricity went off, they hopped in their cars and hightailed it to air conditioned casino civilization, most to Pahrump. They knew a few hours could add up to a dozen hours or even days.

We, on the other hand, were Death Valley power outage-virgins. How bad could it be? Both the Furnace Creek Ranch and Inn had guests, mostly European, to take care of, so the restaurants served up limited menus with grilled food. Resort guests tried to cool off in the spring-fed swimming pools but they were a constant 82 degrees and offered minimal refreshment. Surprisingly, most guests stayed that night, probably because of the stories they could tell their grandchildren.

Come nightfall, our cat (which is still with me) and dog were panting heavily from the heat. To cool them off I tossed them them in the car and rode around Furnace Creek with the air conditioning blasting. After an hour I returned home and eventually tossed them in the bathtub to cool them off again. Not an easy task getting a cat in a tub of water by in my heart, I thought it was the best thing to do.

Continued in Part 3 to be posted tomorrow.