Home » About Me » Melted Candles in Death Valley Part 3: Busted! and Relief 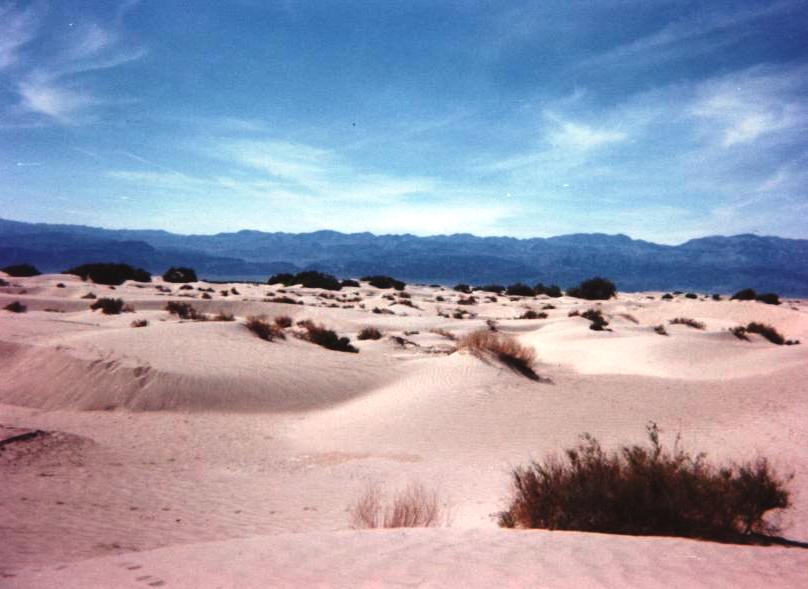 It was one of the most uncomfortable sleeping nights I had in Death Valley. I ended up napping on the living room floor because it was the coolest (all relative) spots in the house. Come morning and no relief in sight, with animals in tow I headed to a Best Western in Pahrump with a couple of other women and their felines.

We chose the hotel because it was pet-friendly, but we didn’t necessarily come clean with how many pets were in the room. Each of the other ladies had two cats, I had one and a dog. But what was the big deal?

The dog didn’t play well with the cats so in order to let the cats get out of their carriers and stretch their legs, the dog went off into the bathroom. I pulled the door shut then my stomach sank.

“S#!T!” The door was locked. It had one of those knobs with a button lock so when it hit the bathroom door, the lock was set.

We did our best to pick the lock with a Swiss Army knife and even tried the credit card trick (which I learned in college – yup, putting that education to use) but the lock didn’t budge. At this time, the dog was whining and pacing.

We decided to surrender to the inevitable and I went to the front desk for assistance. Four cat carriers were stacked two to a row and a fifth one stood alone. They were cleverly draped with blankets and most certainly the general manager coming to our rescue wouldn’t notice.

She was extremely nice and with a twist and a turn with her magic key, the lock popped and my dog was set free. She smiled, headed for the door then said she was a cat person, too. We fessed up and she was extremely sympathetic to our situation. Thankfully, she didn’t charge us an additional fee.

Soon after, we received word power had been restored. We loaded up the cars with pets and caravanned back to an air conditioned Death Valley summer.