It’s Tuesday. Why Not? 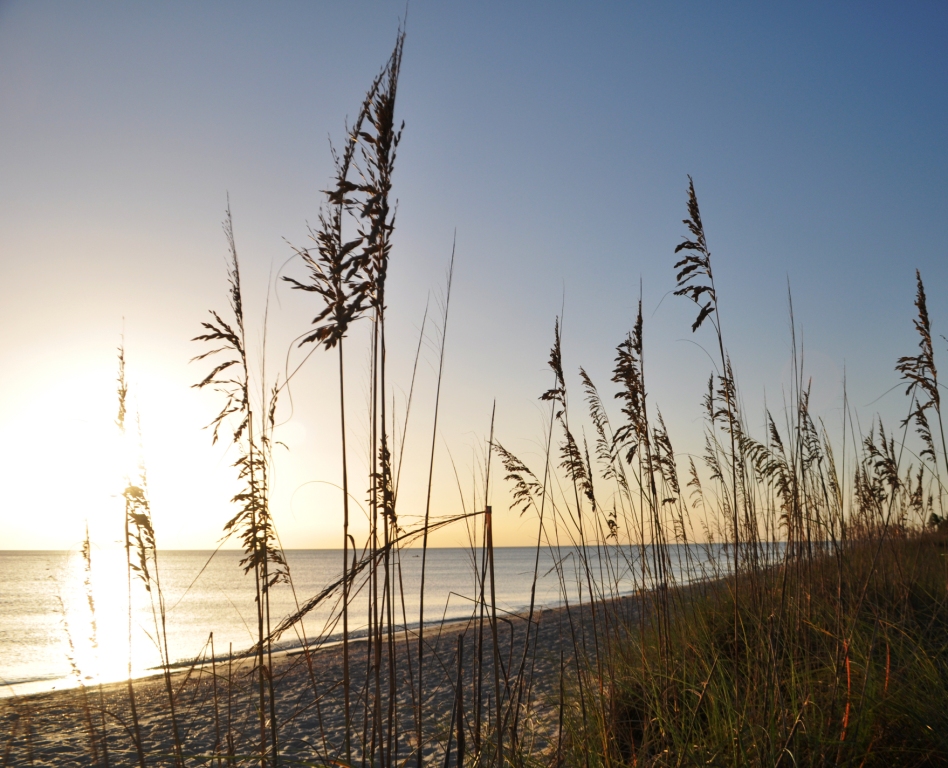 “I think I’m going to the beach tonight,” I said to my coworkers the other day.

They looked at me puzzled. 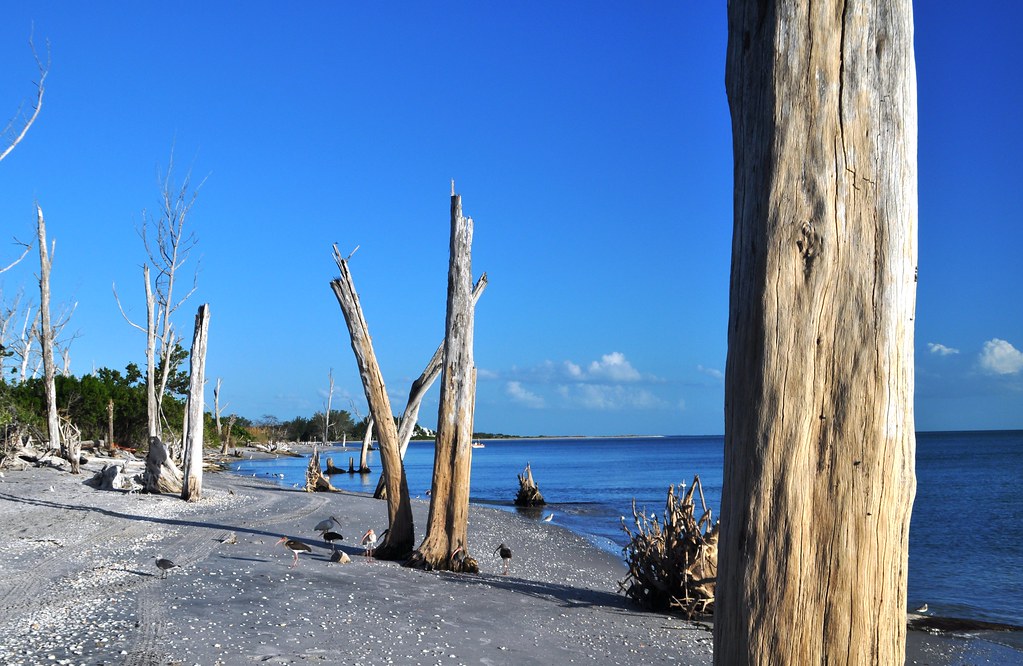 “I don’t have time to do that after work,” one co-worker said.

Another added, “I never thought of going to the beach during the week.”

Oftentimes, I get caught up in the details of life to remember what’s important. I also forget tens of millions of people PAY to vacation in Florida annually and I live here everyday (when I’m not traveling.) 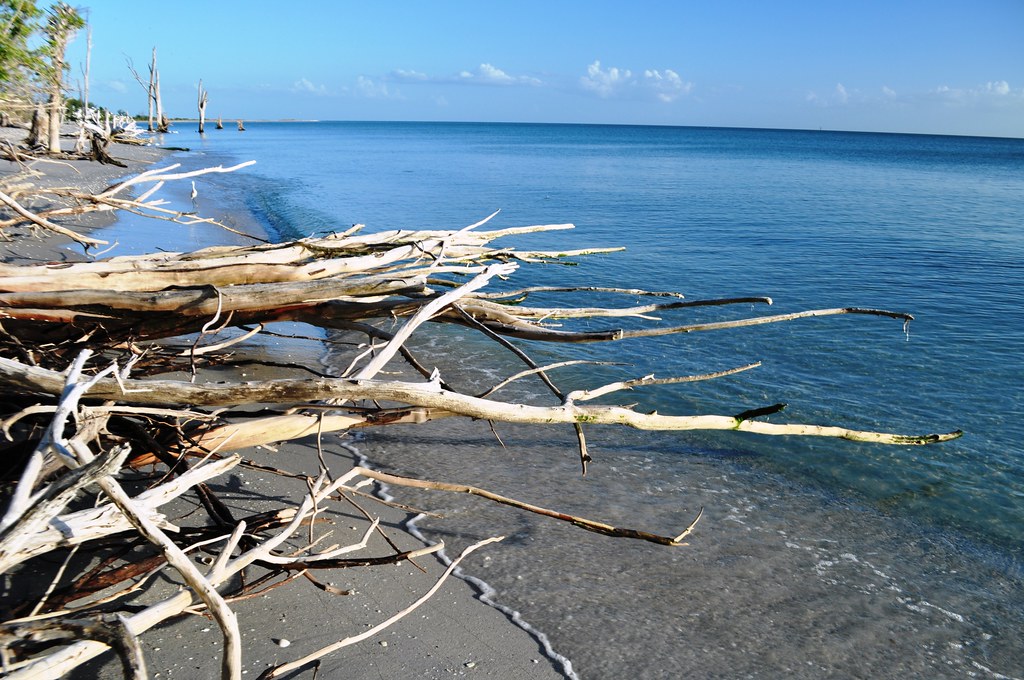 Visiting the beach during the middle of the week when you have a Monday through Friday, 9 – 5 job does seem odd because we’re so conditioned to working for the weekend. I suppose the conditioning began growing up and going to school. We were trained to look forward to staying up late on Friday nights, getting up early to watch Saturday morning cartoons and enjoying the Sunday family supper. It’s almost as though we’ve been trained that weekends are the only times to have fun.

But what if the weekend doesn’t come? Honestly, I’d be pretty pissed lying on my deathbed thinking, “Gosh, darn it! I wish I did that thing on Tuesday rather than waiting for the weekend.”

My former husband unexpectedly passed away on a Tuesday. (Which is purely coincidental.) Regular blog readers know he was 43-years-old when he passed and for illogical reasons, for five years I feared I would die at 43, too. I tried to take in as much of life as possible and probably took it to an extreme. I was so afraid of missing out on something that I did as much as I could and my health suffered. My social life suffered. My state of mind suffered. 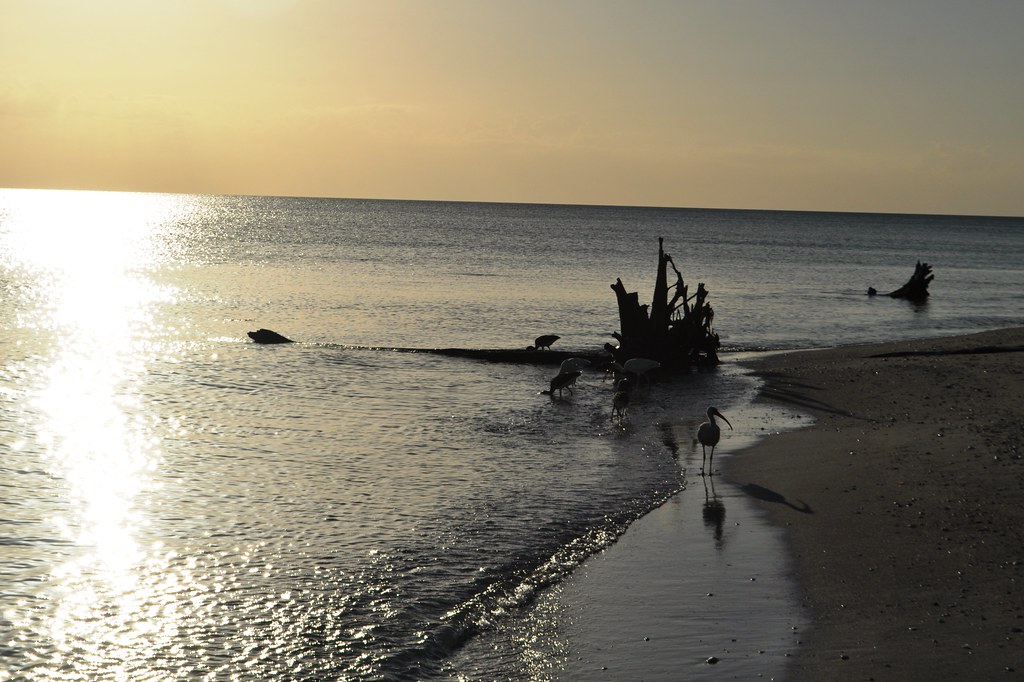 Once turning 43 last year and being thankful I was alive, my focus for living shifted. I was no longer consumed with how much of life I was experiencing, I was now concerned with the quality of my life and I still am.

I appreciate each day I’m given and plan to embrace and savor it. Sometimes it means being a slug on a Saturday or heading to the beach on a Tuesday evening.

Last Tuesday I had a business lunch and afterward, I called a friend and asked her to join me for ice cream by the Peace River.

Why? It was Tuesday, so why not?