Paying Respects at the Flight 592 Memorial Near Miami, Fla. 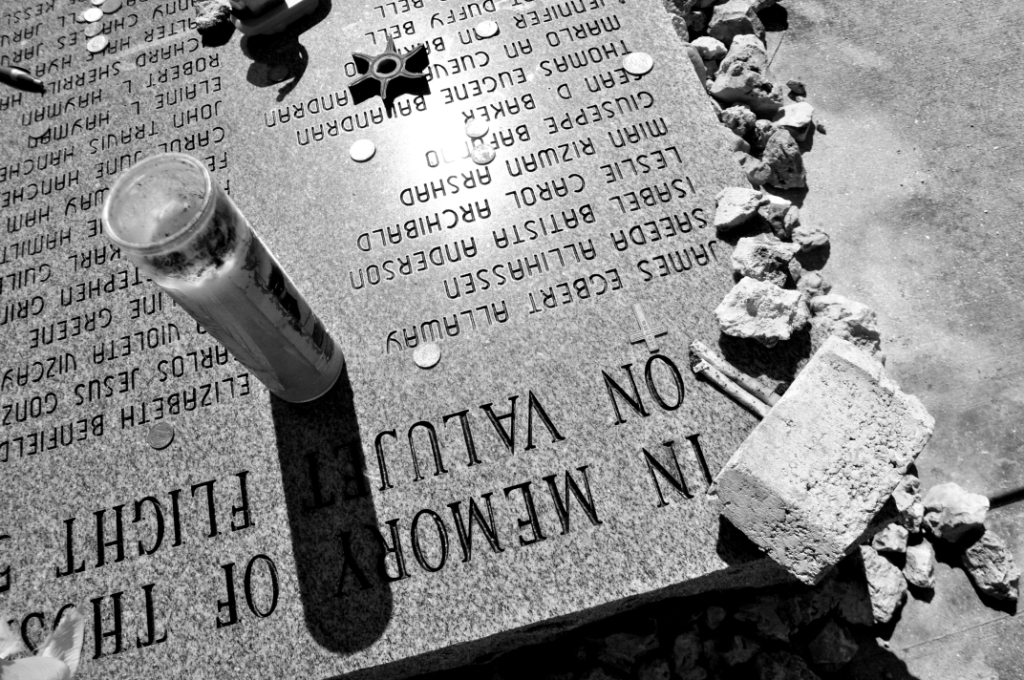 May 11, 1996, I was working and living in Everglades National Park when I heard the news about ValuJet Flight 592 crashing into the Everglades. The flight had departed Miami International Airport and was bound for Hartsfield-Jackson Atlanta International Airport when a fire in the cargo hold caused the plane to crash. All 110 on board perished. 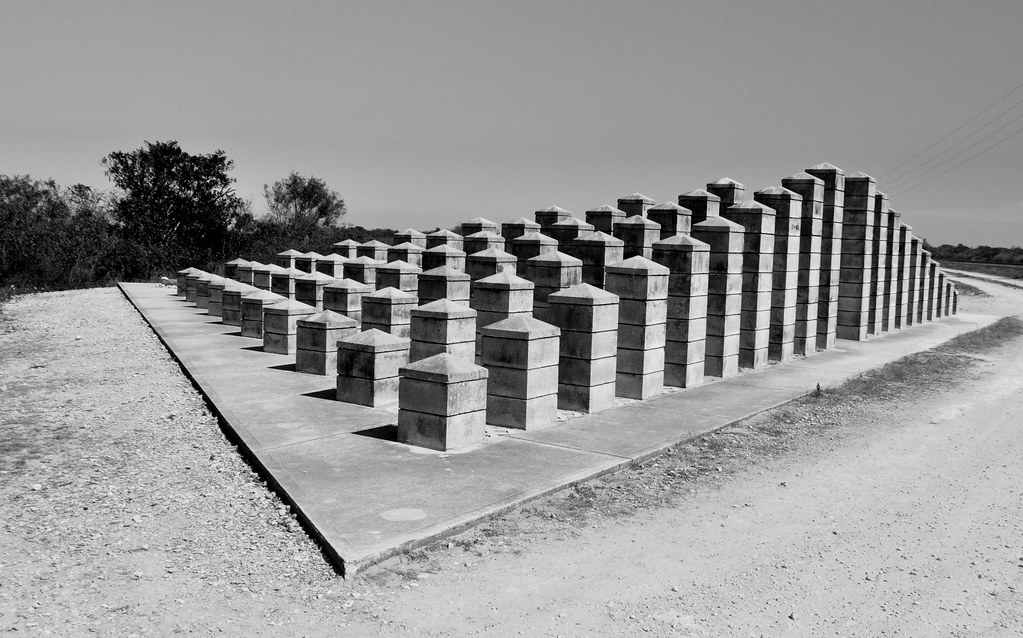 Three years later, a memorial was dedicated about 12 miles west of Miami’s Krome Avenue on Tamiami Trail.  Standing tall on a cement platform shaped like a triangle and pointing in the direction of the plane crash site are 110 gray pillars representing one for each passenger. 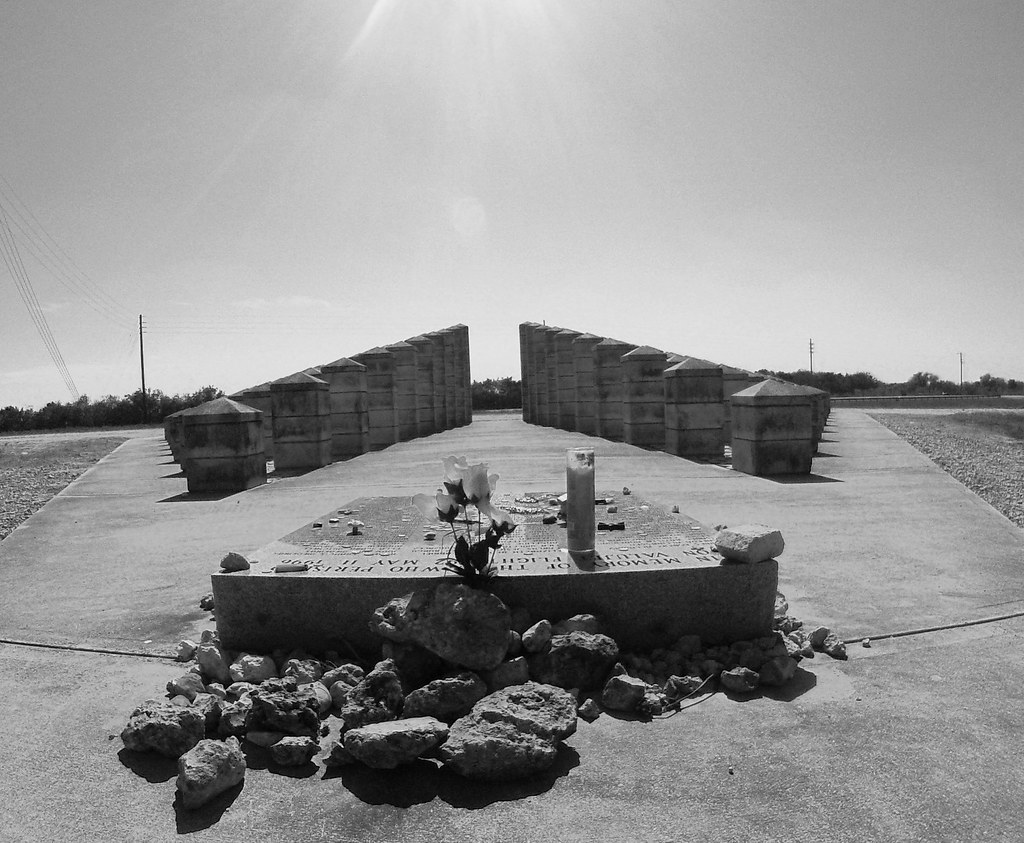 For years, when I drove across the Tamiami Trail making my way between Miami and Naples and vice versa, I often looked for the memorial but it never caught my eye. It was only in recent years when I figured out where it was and visited. 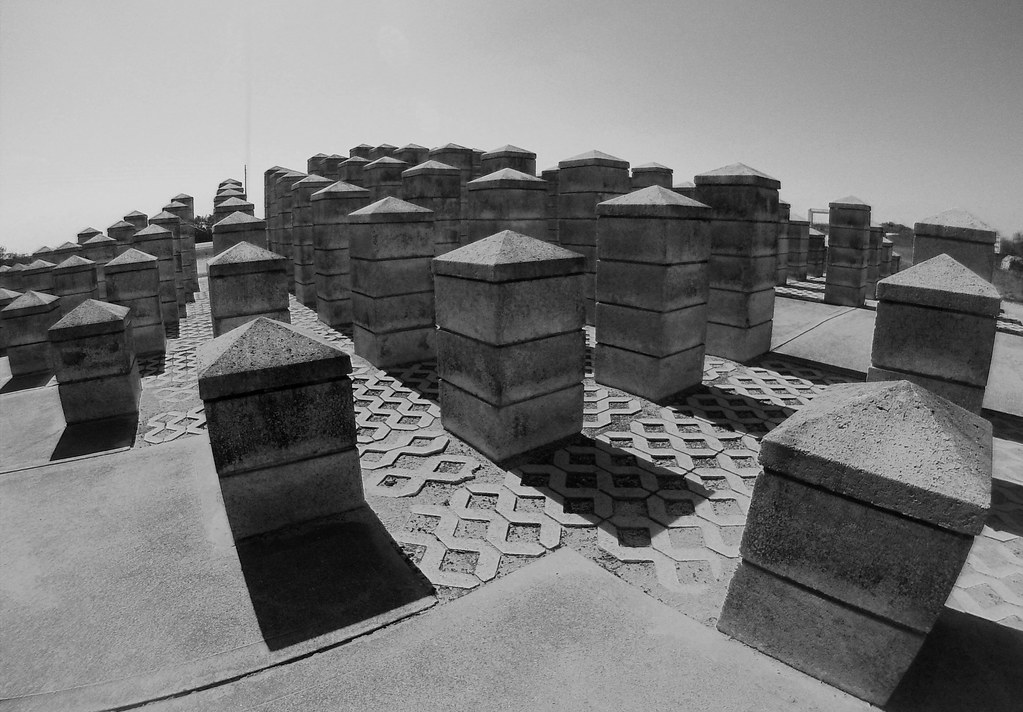 I didn’t know anyone on the flight nor do I know anyone who knew anyone on it. I do know someone who was supposed to be on that flight, a coworker at the time, who had changed her travel plans by one day. 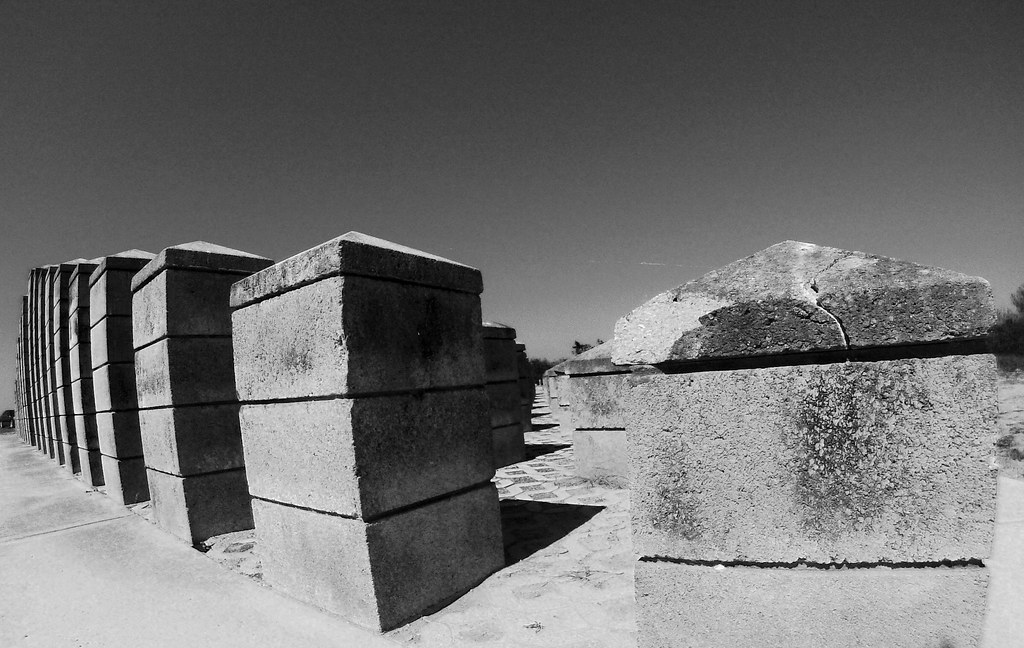 I suppose my interest in the site is because I travel. And, because I travel, I wholeheartedly know I assume risk. Yes, there are some precautions I can take to reduce that risk, such as NOT traveling to high-risk countries like Afghanistan (what the eff was I thinking???) but sometimes, things are unavoidable and I’ll just leave it with that. 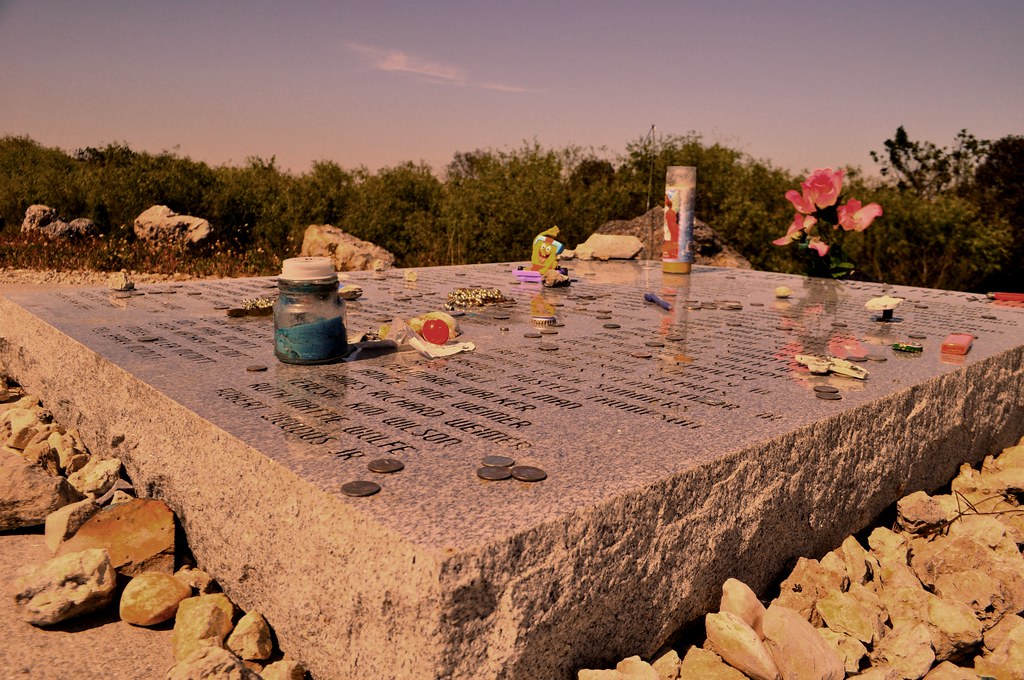 Mementos Left at the Flight 592 Memorial

On Valentine’s Day, following my swamp walk with Clyde Butcher’s Cypress Gallery and quick stop at Shark Valley, I paid my respects at the Flight 592 Memorial. It’s located well outside the national park boundaries and next to a canal lock. Located within sight of the road the setting is peaceful, however, I’m guessing it doesn’t welcome many visitors beyond those who lost loved ones.

Of course, I could be wrong. Mementos and offerings were sprinkled atop the memorial listing the names of those lost. Items included coins, candles, pens, notes written on small pieces of paper and a pair of cigarettes.

God bless those who perished and their loved ones left behind.