Three Reasons Why Solo at Disney Ain’t So Bad 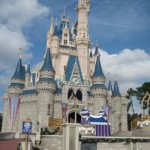 Walt Disney World and Disney culture was a big part of my childhood and has grown up with me. Living in Florida with easy access to Walt Disney World Resort is a dream and finally being a card-carrying season pass holder is a sense of accomplishment.

One of the biggest fears I overcame as a solo traveler was visiting various Disney theme parks alone. Honestly, the first time I pulled into the parking lot and walked into Animal Kingdom alongside hordes of families and happy couples, their happiness intimidated me but as the day progressed, I realized I had it pretty good as a solo traveler. Following are my three reasons why solo at Disney ain’t so bad.

1. Control over my day. Visiting a Disney theme park alone means I determine when to arrive, which attraction to visit, where to eat, and when to leave. I don’t have to be diplomatic and ask a traveling partner what they would like to do.  (Okay, I admit, I’m a control freak.) 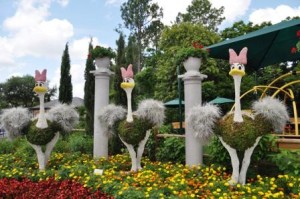 2.  Minimal harassment. I’m sorry, but one of the annoying things I hate about visiting any attraction (Disney or any other park) is when photographers immediately jump as soon as visitors pass through the gates to pose. I’m never going to buy the picture and feel guilty posing for something I know I won’t buy. I have noticed when traveling solo to a Disney theme park, the photographers never approach me. I also appear invisible to most other cast members but don’t feel sorry for me, I don’t feel neglected. It’s one of the perks of solo travel. 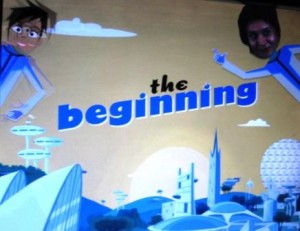 3. Experience attractions quicker and more often. Being a single rider has its perks. There are a handful of Disney rides offering “single rider lines” and these are quicker than the general lines. When visiting Disney’s Hollywood Studio’s Rock ‘n’ Roller Coaster Starring Aerosmith this past January, there was at least a 70-minute wait but I went to the single rider line where the wait was much less. I scored a double that day, while waiting in the single rider line, a gentleman handed me a Fast Pass ticket he wasn’t going to use so the original wait time of 70 minutes turned to about 15.

During that same trip, I was able to ride the Twilight Zone Tower of Terror quicker because I was a single rider and filled an empty seat the Disney cast member wanted to fill. This probably saved me 15 minutes. Moving through the attractions quicker means I have more time to experience and see more, including riding a particular attraction multiple times. 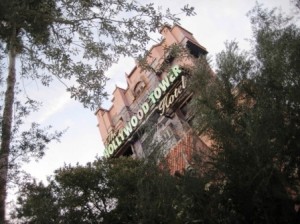 The Twilight Zone Tower of Terror

Couple of my favorite tips for visiting any Disney theme park is to:
1. Use my phone to take a photo of my parking section because by the end of the day, I’m not going to remember if I’m parked in Happy or Goofy and after a day of adventure, wandering the parking lot searching for my car is not something I want to do.

2. Purchase a Disney Gift Card with the wrist band. I slip this on my wrist and when need to purchase something to eat or a souvenir, the card is easily accessible and I don’t have to juggle my bag, find my wallet and get out my cash. The receipt will have the remaining balance and gift cards are reloadable at various Disney theme park retail outlets. The gift card also controls how much money I spend during the day. 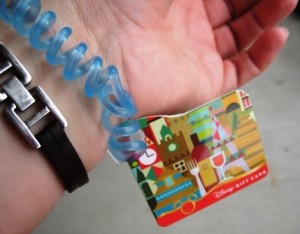 Sure, being at the happiest place on Earth can be a little lonely but trust me, those happy families donning morning smiles aren’t wearing them by day’s end. Kids are cranky, parents are tired, and couples aren’t speaking to each other over disagreements on what to do. I just walk on by savoring the incredible time I just had and begin planning my next trip.

Check out my “5 Tips for Visiting Walt Disney World Alone.”

Things To Do
Orlando
Advertisements