My Version of Grandma H.’s Clam and Corn Chowder Recipe

Home » About Me » My Version of Grandma H.’s Clam and Corn Chowder Recipe 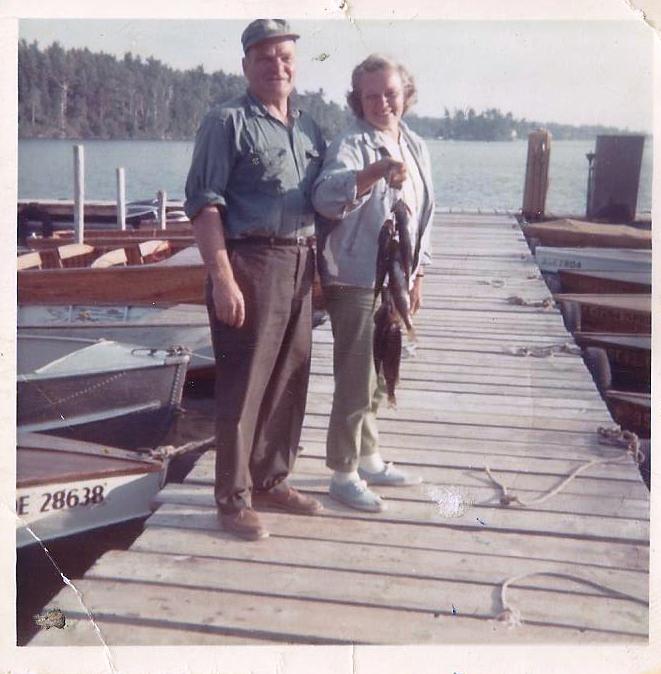 Grandpa and Grandma Huber in 1968

During my recent adventures back to Buffalo, I picked up some of my Grandma Huber’s recipes including this one for her popular clam and corn chowder. Yumola! It’s sooooo good! I made a batch of the milk-based chowder over the weekend and modified the recipe slightly to healthify it.

Also during my visit back to Buffalo I gathered up tons of family photos, some of which I never saw before. Pictured above are my Grandpa and Grandma Huber from 1968, two years before I was born. Although I met my grandfather I didn’t get to know him. He passed away seven months after I was born.

Enjoy the recipe and let me know if you modify it. 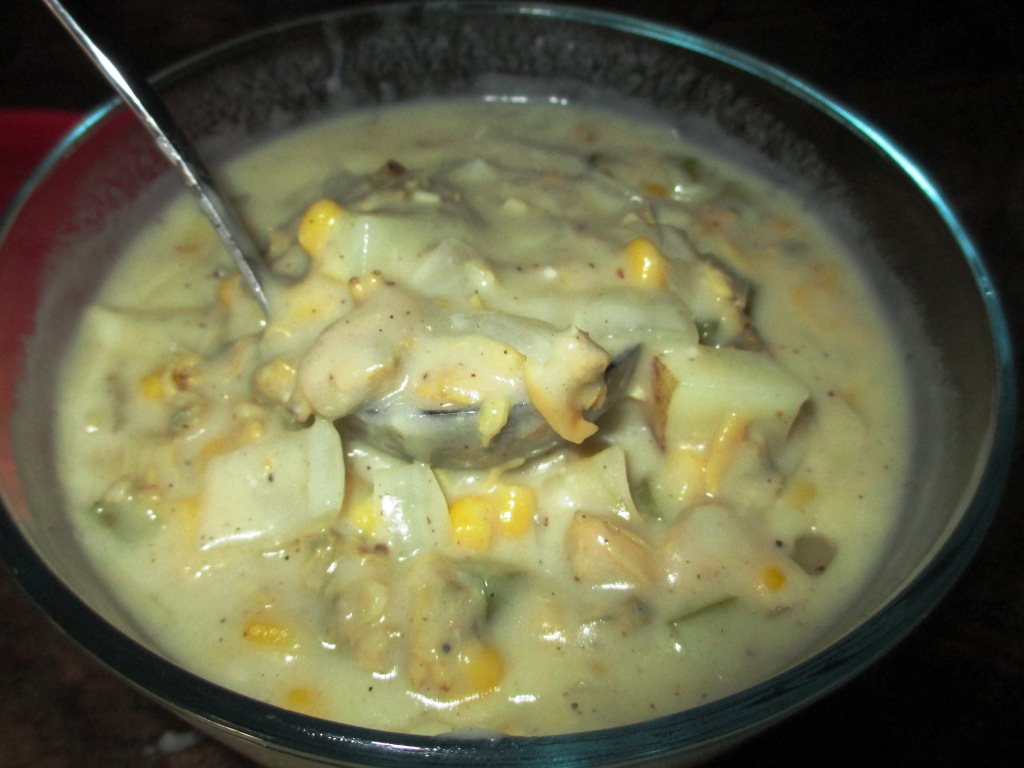 My Version of Grandma H.’s Clam and Corn Chowder

My Version of Grandma H.’s Clam and Corn Chowder