G is for Geena Davis and Media Gender Bias 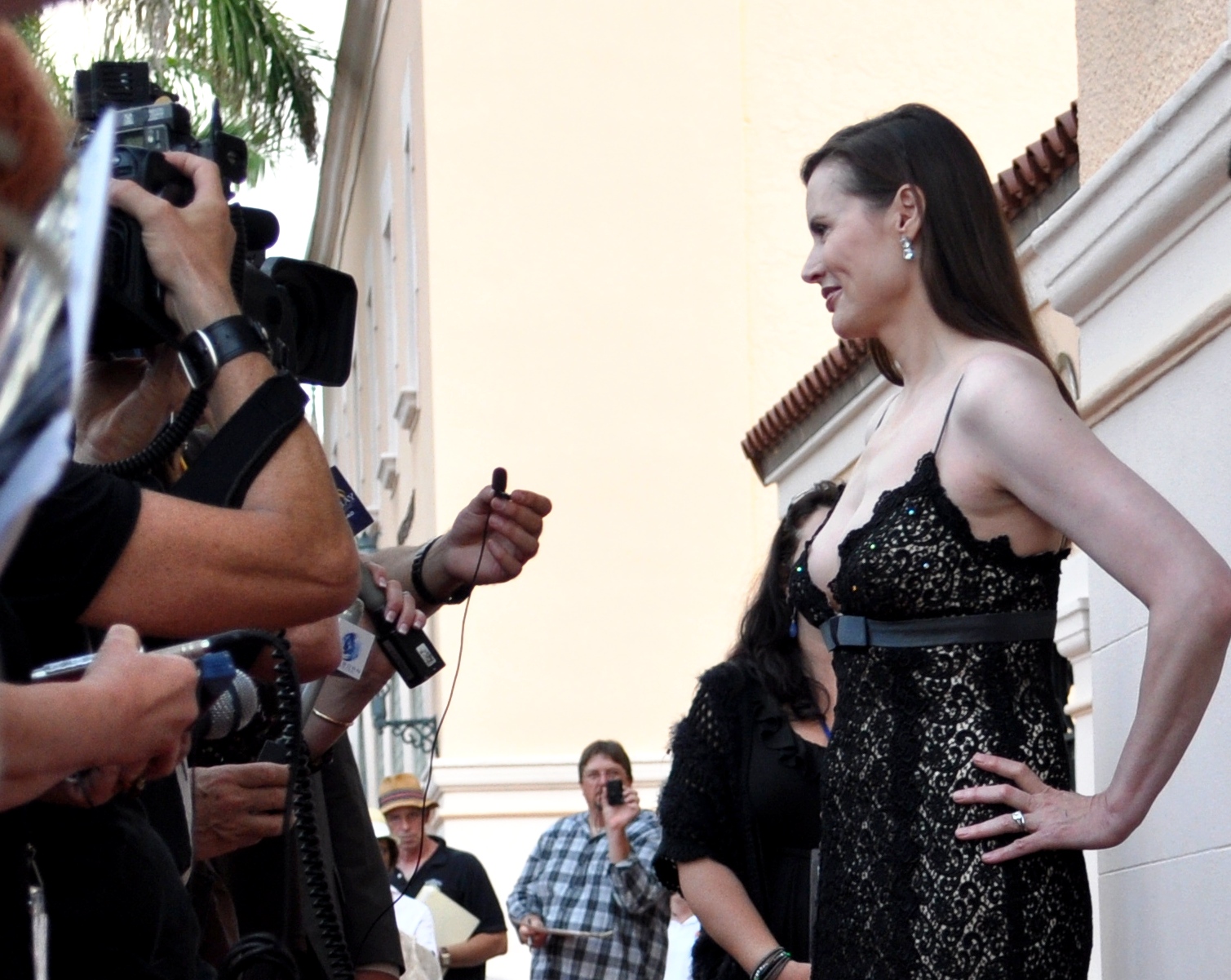 Have you heard about tween and teen girls posting YouTube videos and asking strangers whether they’re fat or ugly? Yeah, it’s disturbing. It’s the 21st century and we’re living in a society where girls (and women) are basing their self-worth on appearance. But why? Flip through magazines at the grocery store or turn on the television for part of the reason why.

Actress and Olympian Geena Davis is one of those people trying to make a difference in how girls and women view themselves. She founded the Geena Davis Institute on Gender in Media after viewing television programs and videos with her daughter and noticing an imbalance in the roles male and female characters play. Since its inception about seven years ago, “the Institute is leading resource for gender in media research, trends and education for the entertainment industry and the public.” (Source: Geena Davis Institute on Gender in Media)

During the 2011 Sarasota Film Festival,the Academy Award winning actress was honored for her acting accomplishments and efforts in raising awareness of gender bias in media with the Sarasota Film Festival/Gulf Coast Chapter U.N. Women Inaugural Impact Award. Ms. Davis introduced the documentary film called “Miss Representation” which identifies gender bias in media and how women are objectified. She appears in the documentary and I was honored to be in attendance during the screening.

“I think it’s going to be a very, very powerful agent for all us to reach the tipping point where we can have better representations of women in the media,” Ms. Davis said.

“Are civilizations defined by stories they tell? Are we telling stories we’re proud of?”

What do you think? Is what the media is producing now what we want people 100 years from now remembering?

Learn more about “Miss Representation” by viewing its website and by watching the movie trailer below.

This post is part of the 2012 Blogging from A to Z Challenge. Check back daily for a different letter!