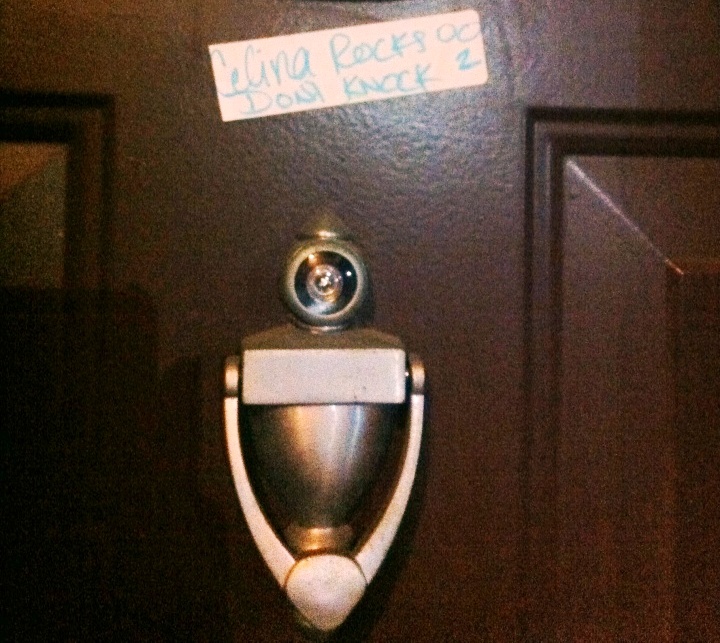 Would you purchase a $45 magazine subscription from someone you didn’t know because they gave a song and dance about wanting to earn a trip?

I’m all for supporting the ambitions of today’s youth. When a neighbor family knocked on my door last week, I gave the son money for his Juvenile Diabetes fund-raising. I know they live in the complex and have a feeling it was legit.

Opening the door at 8 p.m. isn’t the smartest thing for a woman living alone but I did it last night anyway. Who I found were two “teenagers” saying they were from California and their parents enrolled them a program to improve their public speaking. They are tasked at earning points in order to earn enough for a trip (the young woman said she’ll be going to Australia) before heading to college next year.

The young woman kept showing me cards encased in plastic which had information about points, dollars and trips. Another side had a bunch of names and signatures which really means nothing to me. Background of the cards were red and white, like the American flag and believe the company name was American Community Services, or something like that.

She asked my name then asked what I did for a living. That’s when I told them I knew what they were doing and wasn’t interested.

I’ve been through this rodeo before when living in Tallahassee – “teenagers” – usually older – were doing the same thing. The police investigated and found shady stuff happening.

These days, Google teenagers selling magazines and you’ll find all sorts of not so pleasant things such as indebtedness, abuse and ripoffs. Many times, they aren’t teenagers at all and are twentysomethings. From what I’ve read, if they don’t bring in their quota, some groups issue punishment ranging from sleeping on the floor to beatings. I also read there is sometimes punishment given to those who catch the attention of law enforcement.

As for the scam side of things, this post on the blog Is It a Scam? is interesting as well as the comments by people who bit and handed over checks.

I called the sheriff’s department and was told they would send someone over. While I waited I could hear what the pair told my neighbor. She eventually purchased a subscription and specifically told the young woman to hold it a week or so to clear. Later after the pair left, another neighbor came by to ask if she purchased a subscription because he just wasn’t sure if it was legitimate. My neighbor wrote a check for about $63 for one magazine subscription and the other neighbor wrote one for $45.

I have to say, the young woman was good and convincing. She definitely knew her stuff. When the pair left the neighbor, they said they would put a sticker on the door indicating they already made a purchase and since their group would be in our neighborhood over the next couple of weeks, the other sellers would know not to disturb her again. See the sticker at the top of the page? I should note, I live in a community that has a sign reading “no solicitation.”

A deputy called me and said they had problems with the group in the next city over earlier in the day. He said he spoke to the team leaders and told them they needed permits to do this. The deputy also told me he did background checks on the two and they came up clean. I don’t know if he meant backgrounds of the team leaders or the pair who knocked on my door. I know, I should’ve asked. And if it was the pair who were here, wonder what ages came up in the background check.

Maybe I’m wrong and everything is on the up and up. Maybe my neighbors will receive their magazine subscriptions and hopefully these “kids” won’t be punished, aren’t being held against their will, aren’t indebted, can leave when the want and will get to go on their trips.

Have you sold magazines this way and did you get to take your trip? Have you had any interaction with these groups? Have you ordered a magazine from this type of group and did you actually receive it?

Additional thought added 8:15 p.m., Jan. 23, 2011 – If someone lies in order to sell you something that’s fraud. Did these “kids'” parents really send them out to Florida to enhance their public speaking skills?