5 Takeaways from the Tourism Crisis Workshop 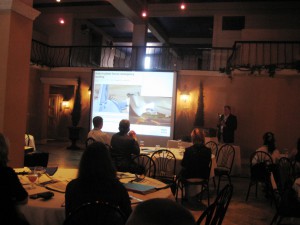 Last week I attended the Tourism Crisis Management Leadership Workshop in Gainesville, Fla., coordinated by the University of Florida’s Tourism Crisis Management Institute. To sum up the workshop, “wow”. Amazing information was packed into a day-and-a-half of presentations by national and international tourism leaders. All of the presenters provided lessons learned from first-hand accounts and sharing what worked and what didn’t.

Although I could write on and on, I don’t want to spoil it for those attending next year’s workshop in Jordan. Yup. The country of Jordan. Why couldn’t I be attending that one? Anyway, here are my five takeaways from the Tourism Crisis Workshop.

A Crisis Knows No Address. The primary key in planning for a crisis is to remember a crisis can come in many forms. Living in Florida, we primarily just think of preparing for a hurricane but from my experience in the Florida tourism industry, in addition to dealing with hurricanes I have also dealt with the recent Deepwater Horizon Oil spill, chlorine gas leak and death of staff and guests. A crisis can be natural or man-made and no place is immune. Think of possible scenarios when planning. 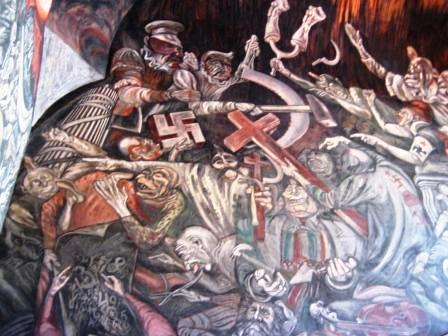 Have a Plan then Share. This may seem logical but sometimes only the top managers have access to the plan and they aren’t always available. There were multiple occasions when living and working in the Everglades when a crisis occurred and Peter (my former husband and general manager of the resort) was out of town. We managed to get by but his knowledge on site would have been useful. With his passing, I know he took a lot of knowledge with him, too. Always keep a hard copy of the crisis plan, too, because accessibility to a computer during a crisis may be limited or nonexistent.

Develop Staff, Just Don’t Train Them. Training is important so people know how to do their jobs but development grows people. Humans are a valuable and important resource, especially in the tourism industry. Let staff become involved and show appreciation. In return, they will take pride and ownership in their duties which guests and customers will see. Happy employees mean happy guests. And happy guests mean loyal guests. 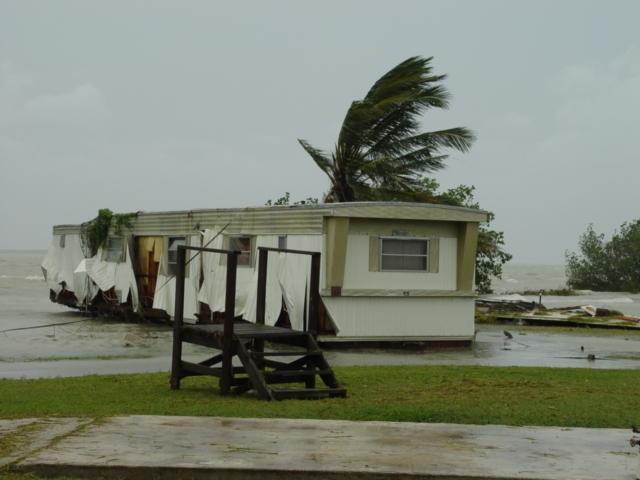 Human Emotions Should Come First. It’s important to remember that staff have lives outside of work, even the single, un-married ones (hint, hint). During a crisis, remember to take care of staff first and watch for their well being during and after the event. Be mindful of the people impacted by the crisis. An example was given of a family member killed while on vacation in Hawaii. The tourism office did all they could to accommodate the grieving family. When it came time for the press conference, the tourism office gave them the okay to bash the state and blame them for the death of their family member but instead, the family thanked the tourism office for all they had done. 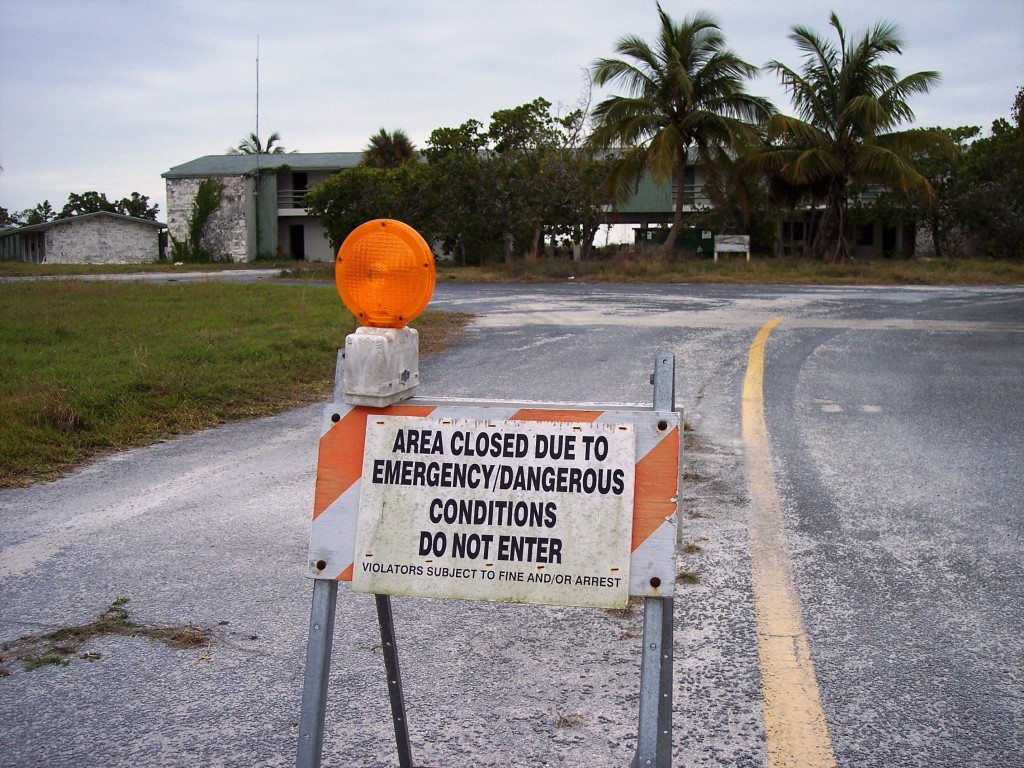 Tourism is an Economic Engine. Travel is still viewed as a frivolous expense and it does not help the industry when politicians reduce their travel or worse, they discourage others from traveling, such as when President Obama criticized corporations meeting in Las Vegas. Or, many meetings are boycotting Arizona because of the immigration law.

You know what happens when boycotting a destination? Yes, reduction in taxes generated but people are put out of work. A front desk worker will be laid off because fewer people are checking into a hotel which also means a housekeeper is laid off. Don’t forget about the taxi driver who no longer has a job because no one’s flying in but the food service company and local baker are out of jobs, too, because fewer people are dining in restaurants.

While tourism has the direct benefits, the indirect and often overlooked benefits are the taxes it generates. This is especially important in Florida, we don’t have state income tax. In fact, in Charlotte County, where I live, tourism saves taxpayers $295 annually. Especially in these times, that’s a significant savings. 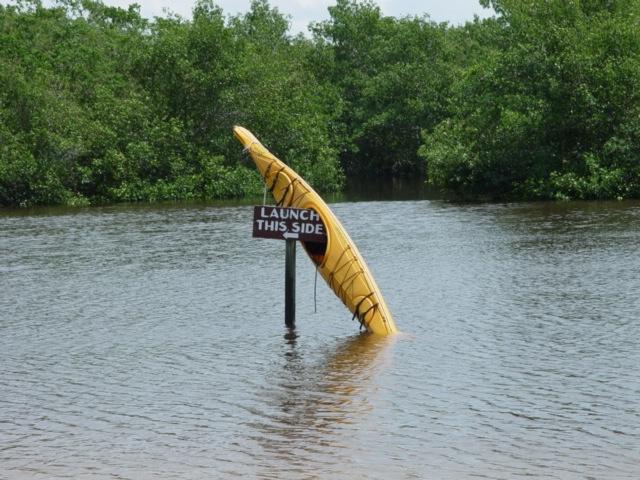 Power of Travel Coalition
Members of the tourism industry can join this grassroots organization to become a voice to laud the value of travel. www.travelcoalition.org

Department of Homeland Security Provides Training for the Hospitality Industry
The Office of Infrastructure Protection offers free training materials for members of the tourism industry. These include training videos and crisis management plans for some sectors of the industry including retail, sporting venues and hotel and lodging. Find the free information here: www.dhs.gov/cfsector