Since neither the Buffalo Sabres nor Tampa Bay Lightning are in the Stanley Cup Playoffs, I’m supporting the Vancouver Canucks in tonight’s Game 7 deciding game. To mark the occasion and having just returned from Vancouver, this Wordless Wednesday is dedicated to the Canucks with images captured from Friday, June 10’s Game 5 in Vancouver. 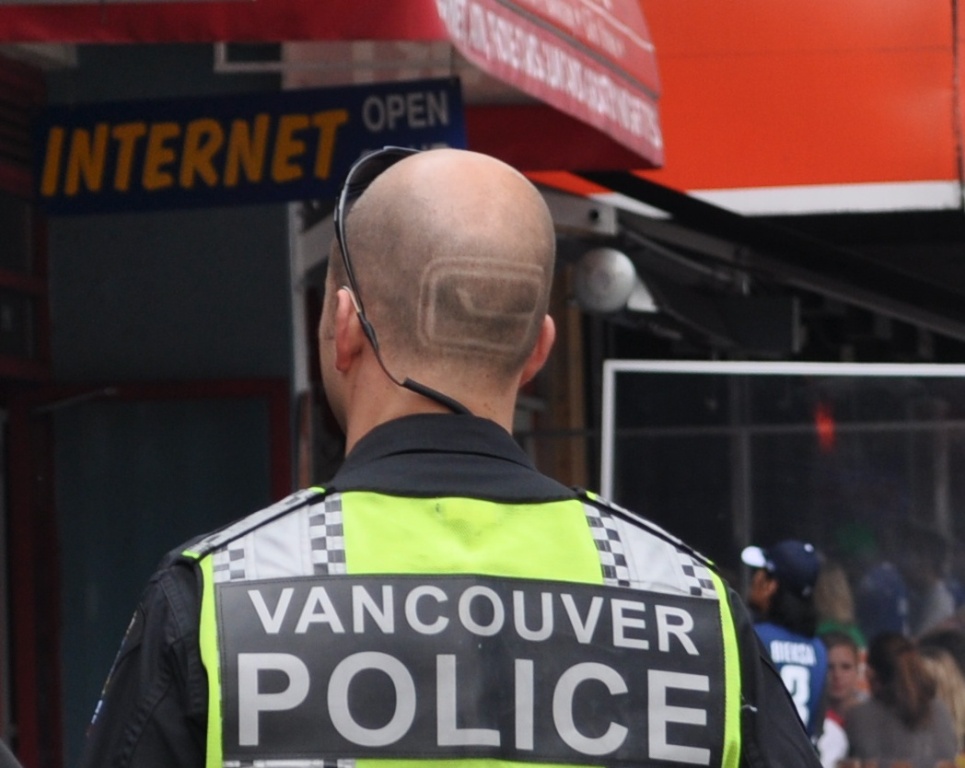 Canucks Fans at Rogers Arena on June 10, 2011, for Game 5 of Stanley Cup Playoffs If the above video does not play, click here.