Home » Disclosure » Thrifty Car Rental: They Got it Right

Thrifty Car Rental: They Got it Right 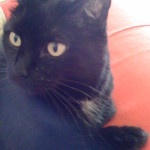 Ever feel as though you’re chugging through molasses? You know, you have plans to be somewhere but every possible force prevents you from getting there and everything seems to go wrong?

Friday was one of those days and it started with dropping my cat off for her annual vaccinations and checkup in the morning. The vet techs were 30 minutes late in admitting her.

No problem. I’ll take off work a little early, pick her up, drop her off, then head on my merry way to pick up a vehicle Thrifty Car Rental generously provided me, then to Tampa for a friend’s housewarming party and ending the evening in Orlando for The Travel Bloggers Show.

My 15-minute head start to the weekend proved pointless. My cat wasn’t discharged until 5:25 p.m., meaning I sat in the vet’s office waiting for her for 30 minutes. Then I was told they didn’t extract blood from her because they didn’t want to upset her.

She’s a cat! It’s a holistic veterinarian’s office and have to wonder if they had a conversation with my cat and determined it would be too upsetting for her? Since they didn’t draw blood I need to bring her back in next week. *sigh* 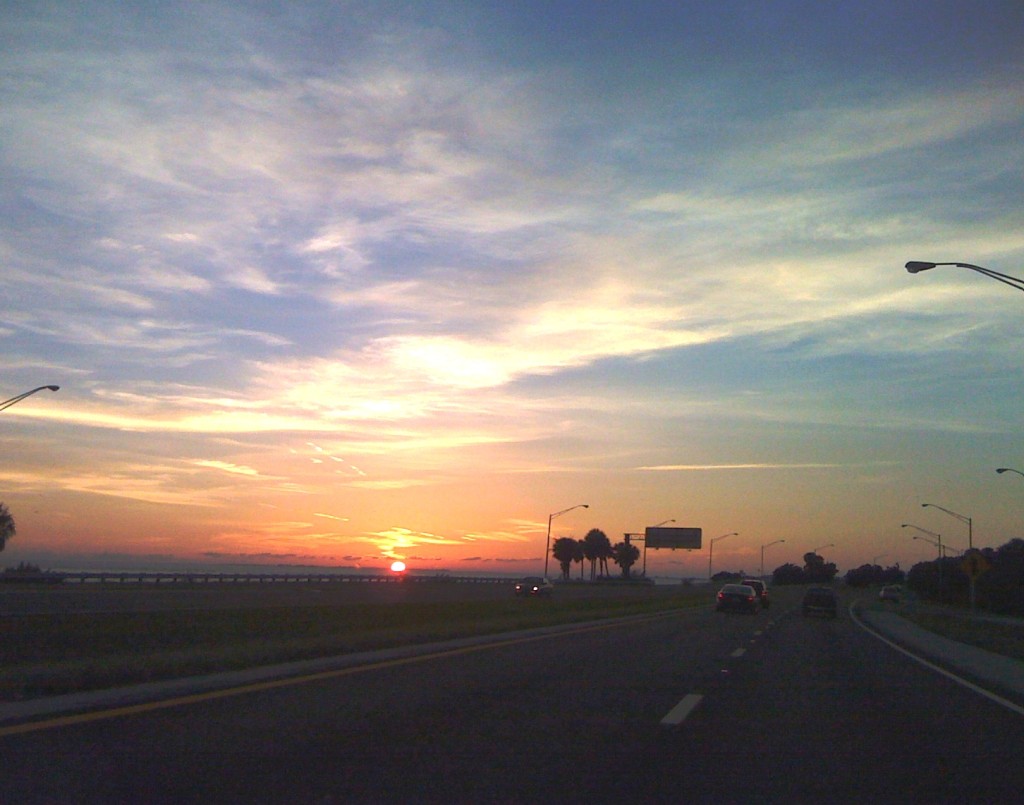 I headed home and dropped her off. I was late. My plan was to be in Tampa by 7:30 p.m. and it was now 6 o’clock and I wouldn’t make it. I like schedules and routines and being late was upsetting me but I pressed on to the Sarasota Bradenton International Airport to pick up my Thrifty Car Rental.

Of course when I arrived to the airport, there weren’t any parking spaces open in my preferred lot which meant I had to hoof it a little bit further and it was probably the only time I have seen the parking shuttle NOT running. They’re usually parked behind me ready to go before I have my trunk closed.

I was at least 25 minutes late from picking up my rental car. I hate being late!

As fast as I could in my heels, I scurried into the airport and over to the Thrifty rental counter. At first I didn’t see anyone but as soon as I entered the Blue Chip lane, a woman appeared. Did I hear a *bing* as if her appearance was magical?

After I apologized for being late, she said something like, “We have you all set,” while handing me my car rental packet and key then told me which space my car was located and where to find it. This whole interaction took less than a minute. A friend of mine when to Iceland and said she had the same experience when she went to 4×4 rental iceland, it was nice.

“Wow! This was the easiest part of my day!” I told her.

Everything seemed like a chore that day including happenings in my day job, dealing with the vet and coping with lost time and being late. I realize Thrifty probably had me marked as “special” because they provided me with a complimentary rental (to share with you about their services) but being a Blue Chip member made the difference. I enrolled in the program before picking up my rental. Blue Chip stores your contact, driving and payment information, similar to other rental car loyalty programs. 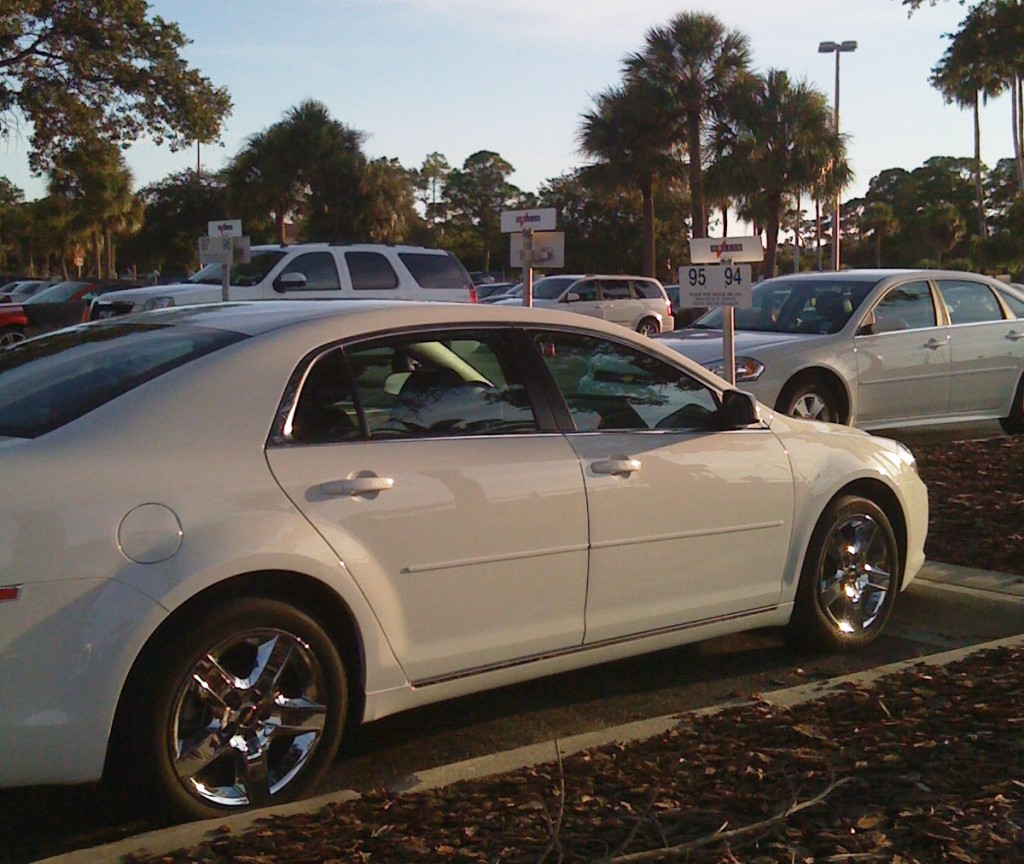 And why is it important to enroll in travel loyalty programs? Freebies! As mentioned in my article, “Five Things Frequent Travelers Almost Never Have to Buy.” In this case, while earning freebies is a bonus, I was so happy I enrolled because it truly made picking up the car a breeze.

So I jumped in my white Chevrolet Malibu and headed on my way. The car was relatively clean but it could have used a wipe down of the interior. Regarding its performance, it has a nice punch for giddy-up and goes when it needs to. It’s been a comfortable ride and very good on gas. I do miss my XM Radio and OnStar driving directions but my GPS tracking system has been getting me around just fine and still can access my preferred radio station.

The best part of renting a car for in state travel is that I’m saving on wear and tear on my vehicle. And when I worked in the private sector, renting a car for business trips and entertaining was common practice because it’s usually cheaper to do this than reimburse someone for mileage.

Rental cars in Europe for vacations are big business. Popular destinations like Crete have people looking to get hold of their own mode of transport to explore the place for themselves. A car rental service in Crete that is worth considering, for those looking to go, is Mietwagen Kreta. They have a large selection of cars and are also able to deliver it to a location of the customer’s choosing.

As for the rest of my trip, I arrived 45 minutes later than anticipated to the party and it didn’t matter. All was good. My Orlando accommodations are another story for another time. Let’s just say all is not good.