Home » Politics » Ready (or not) for the Rally to Restore Sanity

Ready (or not) for the Rally to Restore Sanity 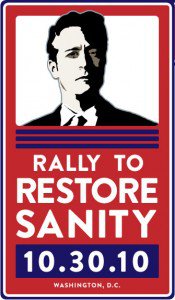 OMG! Can’t believe tomorrow night I’m leaving on a jet plane for the Rally to Restore Sanity in Washington, D.C.! I’m so not ready but know it’ll be an awesome experience.

As you can see below, I haven’t gotten very far in creating my sign(s). Worst-case scenario, I’ll be sitting on the floor of Hartsfield-Jackson Atlanta International Airport coloring in the letters of my sane signs. I still need to pick up some plastic cutlery for one. You’ll understand if I can pull it off.

I’m excited for Saturday because I’m planning on reconnecting with friends. There’s Cordelia from New York who’s coming down for the day with a group from the City. 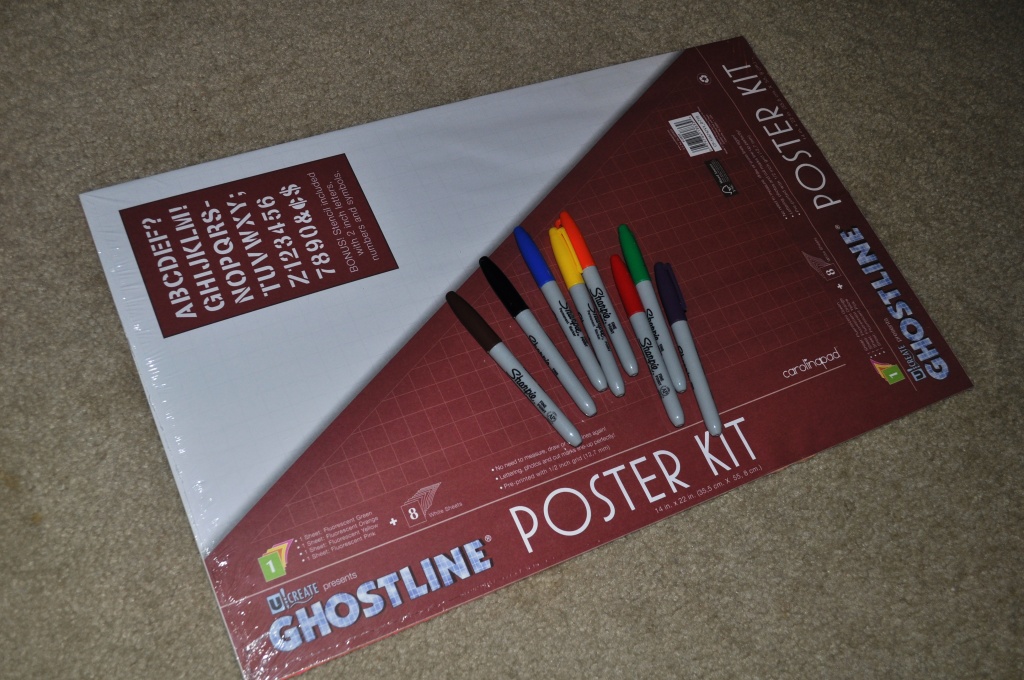 Materials to Craft My Signs for the Rally to Restore Sanity

Then there’s Tom whom I worked with while in Yellowstone National Park. He’s living in Montana and haven’t seen him in AGES! Check out the T-shirt below he designed for the Rally to Restore Sanity, “‘I’m Mad’ Is Not a Policy Agenda.” LOL! Feel free to order one for yourself by visiting Zazzle.

You won’t have it time for the rally but you can wear it proudly through the next election cycle. Dontcha think that’s going to be a doozy? 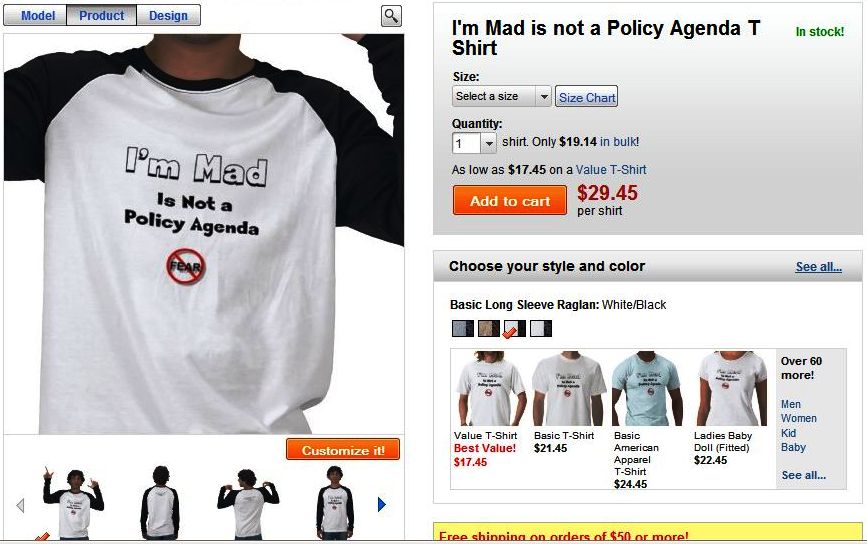 Oh, and there are some peeps from Sarasota attending, too. And, I’m sure I’ll be meeting new folks as I did during the inauguration.

Calling All the Sane Rally to Restore Sanity Attendees
For single attendees, be sure to check out this MeetUp at a lounge called Co Co. Sal. on Friday. Bummed I won’t be in town for it then – don’t land until around midnight. The event is sponsored by Greenlight Cards.

From what I’ve researched, GreenlightCard.com is a new way to meet people. It’s kind of the mashing of 20th and 21st century dating technologies. As I understand it, you set up an account on the site and are sent a set of cards which contain a number unique to you. When you go out and meet someone interesting give them your card. Doing so means you just gave them the green light to contact you. If they’re interested in contacting you, they’ll log onto the site and send a message. If you don’t hear from them, well, their loss. Cool, huh? So if you can attend the MeetUp, you’ll be given some cards and a complimentary trial membership. I’ll be checking out Co Co. Sal Saturday night.

Oh! Be sure to check out the Greenlight Cards Blog, good stuff! The voice behind the blog is Gerri. We’ve been exchanging emails and she has great insight into the single scene.

So who else is excited???