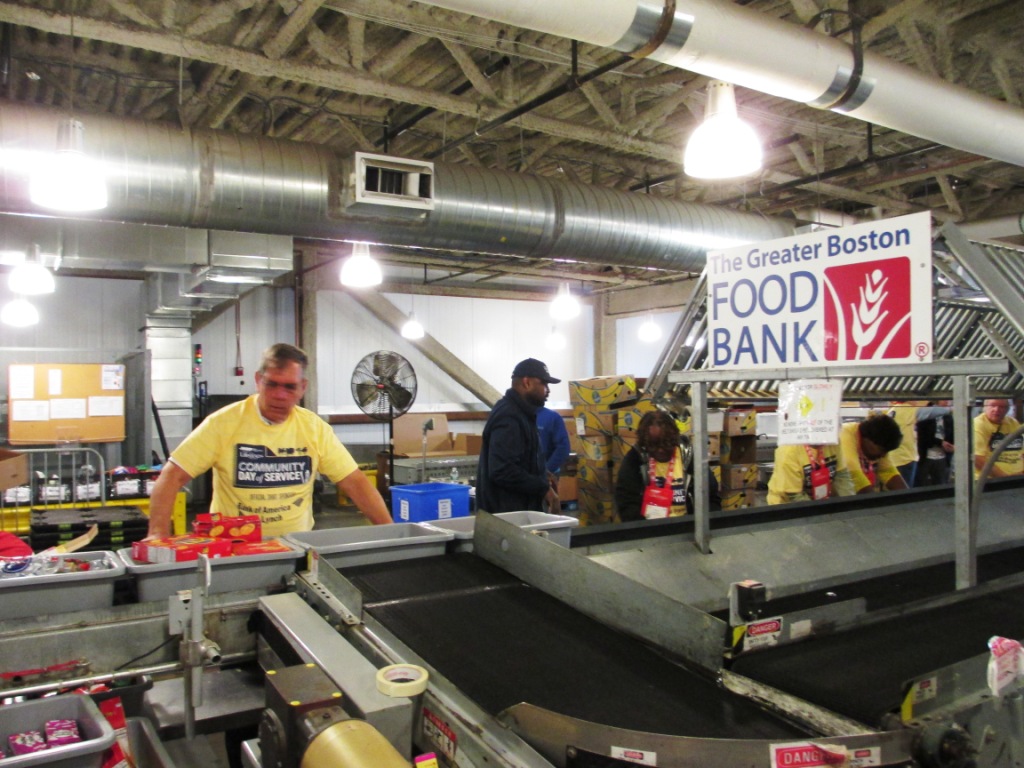 “Why are you going to hang out with old people?” a friend texted me when I told her I was attending AARP’s Life@50+ National Event and Expo in Boston.

I giggled, especially since she’s a card-carrying member of AARP. Before attending the event, I thought I knew what AARP was about. I thought it was an organization where members 50 years old or older flashed their AARP membership card at select businesses to receive AARP discounts. I read their informative magazine called AARP the Magazine and I know the organization looks after the interests of their membership. 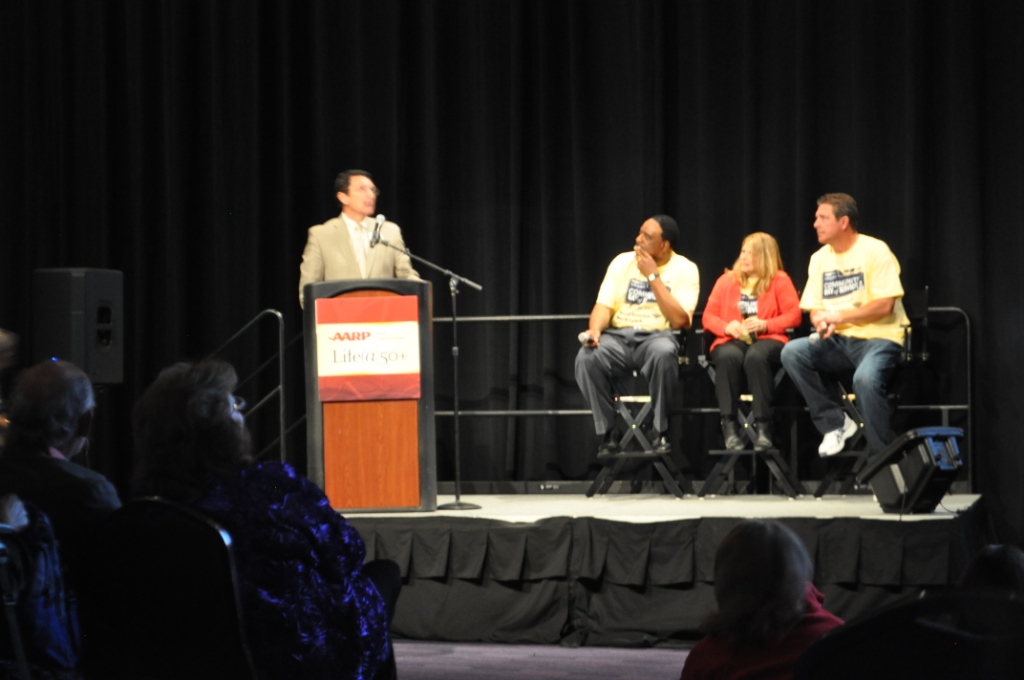 Attending Life@50+ opened my eyes to more. I saw AARP’s core of empowering others so they can have dignity. Participating in the event’s Community Day of Service prior to the expo’s oopening showed me how giving and caring AARP members are. 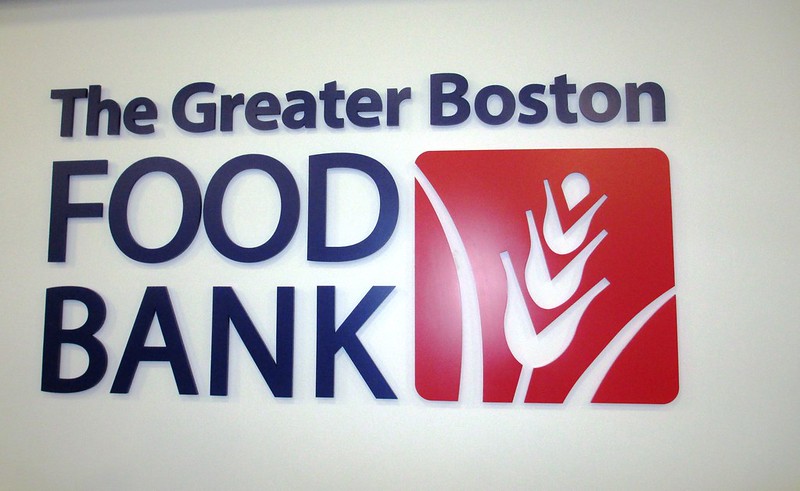 Quality Control at the Food Bank
I chose to volunteer at the Greater Boston Food Bank and wasn’t quite sure what to expect. I’ve donated to food drives but have never visited a food bank and didn’t know how it worked. Turns out, although fun, it was a little bit stressful. Okay, it’s because I’m a perfectionist and I volunteered to be one of three people in the quality control team. I chose that because no one else was stepping up.

I needed to inspect the boxes packed by other volunteers and ensure they were either all snacks or all candy. Yeah, you read that right. Candy at a food bank. I have never seen so much candy in my life. Hey, everyone deserves a sweet treat once in a while! And don’t worry, families are not given a box of candy to live off of, it’s a little treat that accompanies the core box. 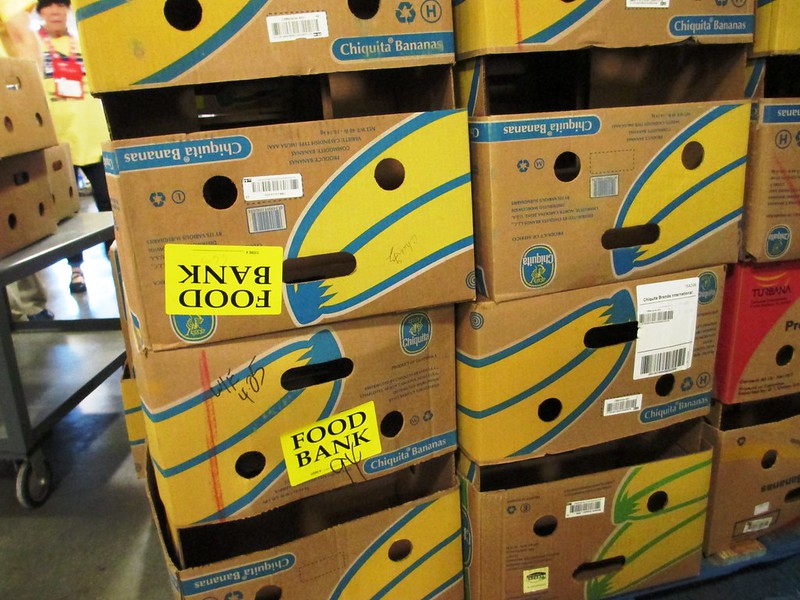 Boxes were packed with their appropriate items, labeled and rolled along on a conveyor belt to my station, the last stop before they were pushed down the belt to a room below. Most boxes were packed correctly, but every once in a while an Almond Joy sneaked into a snack box, or Saltines were tucked in with the sweet treats. Every so often, something else random showed up in a box, like cat toys. Or dog treats (I suppose canine bones are treats for Fido). Or baby formula.

Last year, the Greater Boston Food Bank distributed 48 million pounds of food to families in need. Of that, about 300,000 pounds was donated from food drives and individuals and the rest is purchased from various grant monies. GBFB works everyday to end hunger and although the ultimate goal is to provide three meals a day to everyone in need in Eastern Boston, their immediate goal is one meal a day.

Did you comprehend that? With 48 million pounds of food, that’s not enough to supply families in need with ONE MEAL A DAY. 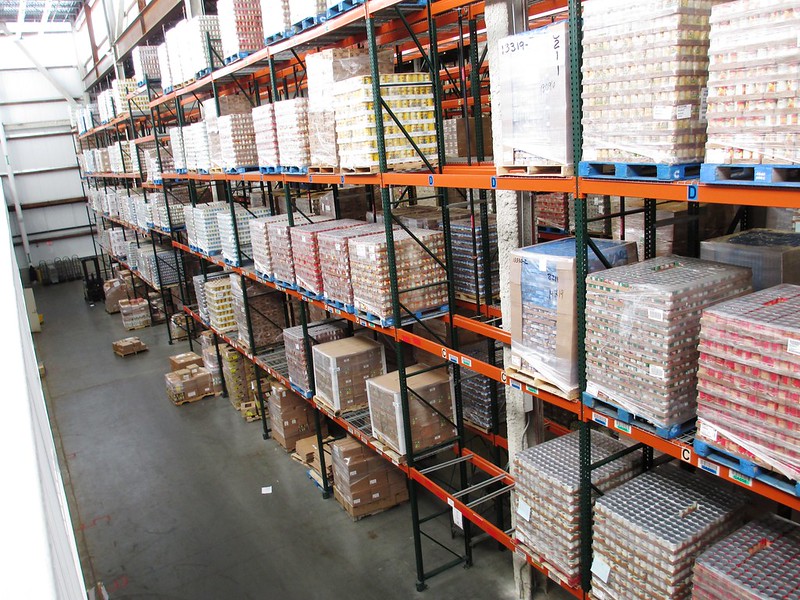 AARP Members Seem to Keep Coming Back to Life@50+
In addition to doing something good for the host community, I had a chance to speak with several AARP members who love the association and the good it does. They also enjoy Life@50+ and everyone I spoke with had attended previous events. Interestingly, several had planned their vacations around Life@50+ ranging from a few days to a couple of weeks. Not only does the host destination benefit from Life@50+ but so do other communities.

Attendees are traveling specifically for this event, which is good for our country’s economy. I bet they showed their AARP membership cards to save on travel at hotels such as Best Western, Hilton brands and Wyndham Worldwide properties (to name a few). 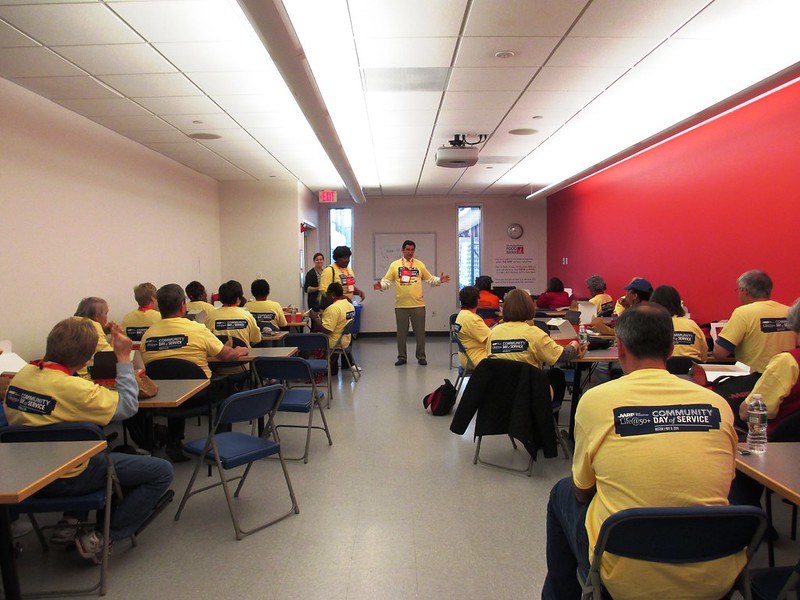 AARP Members are Giving
The Community Day of Service was coordinated by Boston Cares, the region’s largest volunteer mobilizer. When the two-hour-ish shift at the Greater Boston Food Bank was done, we had packed 2,750 pounds of food which equates to 2,073 meals. When the day was done, of all the projects available, about 500 AARP volunteers assisted more than 7,000 local residents to help them realize their possibilities. That’s the power of AARP.

Disclosure: I attended Life@50+ as a guest of AARP Member Advantages. They have not reviewed this post and opinions are my own.