That Time I Met Sinbad the Sailor

Home » Featured » That Time I Met Sinbad the Sailor 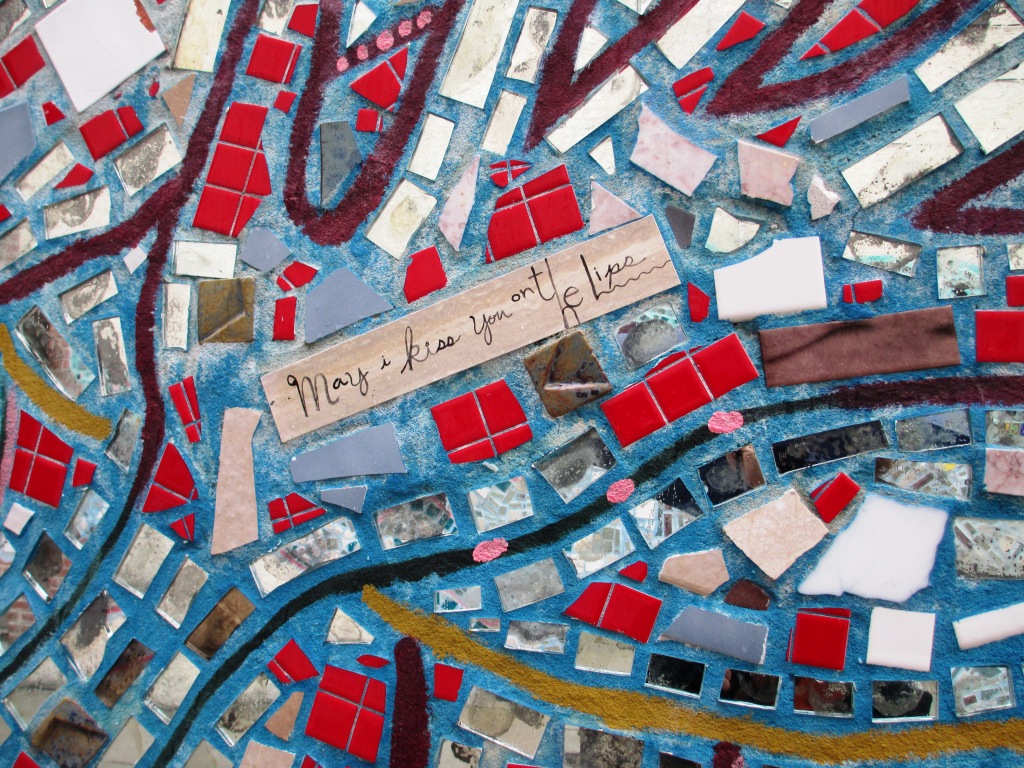 Has Anyone Asked, “May I Kiss You on the Lips” during Your Travels?

“You don’t look bad for being 37 years old,” Sinbad said while looking me up and down as I returned to my middle airplane seat.

“Um, thank you,” I replied with a nervous giggle, unsure if my seatmate had paid me a compliment or slammed me with an insult.

The joy of travel is often accompanied by the adventure of meeting new people, especially those of other nationalities. When it comes to meeting non-American men, I relish their mysterious international intrigue while being roped into flirtatious games. It’s typically flattering receiving compliments and attention by these international players, unless it gets a little creepy.

In Cuba…
On two different occasions, men in Cuba chatted me up to find out where I was from. When I truthfully told them Florida, they flooded me with compliments on my smile followed by marriage proposals with promises of living in Miami. Marrying a Cuban man, I can see. Living in Miami? Um, no. Ain’t going to happen.

In Japan…
During my month-long stay in Japan I had an admirer. “My little monkey girl” was a pet name he gave me. At first I was terrified of the man because I didn’t think he was capable of smiling and he just seemed mean. After a few sakes (on his part), a lighthearted side emerged.

The experience helped me understand how formal Japanese culture is and how they release tension – back then, it was sake and karaoke. He gave me the “my little monkey girl” name because of my friend Matt’s and I’s obsession to see the monkeys of Hell’s Valley. We kept in touch via email for a couple of years until I was replaced when the next exchange group of young professionals passed through town.

In Afghanistan…
Did men in Afghanistan flirt? I really can’t say for sure. If they did, either it was extremely subtle or they weren’t interested in me.

What I did learn is Afghan men are not sure what to think of Western women. It’s as though we’re a third gender. They typically don’t talk to Afghan women in public and the women usually walk several steps behind the men. When it comes to Western and American women, Afghan men are somewhat comfortable speaking to us.

When a 20-something-year-old Afghan police officer pointed a rifle at my face, I kept thinking, “they’re on our side.” I gulped, looked him in the eye, slightly nodded my head and said, “Hello.”

He quickly closed the van’s sliding door and backed away. “It talks!” is probably what was going through his mind and I probably startled him.

In the Dominica Republic…
Recently in the Dominican Republic, a gentleman named Phillip cornered me on a beach under a palm tree. Earlier in the morning I had passed his table in the vendor area of Cayo Levantado. He told me how he likes to make new friends then peppered me with questions. He then pointed to where Christopher Columbus landed in 1592 (I can’t verify the location is historically accurate) and again, told me the importance of friendship while peppering me with questions.

“Where is your husband?” He asked.

“Oh, boy,” I thought, feeling the creep-factor rise so I replied, “He’s dead.”

Immediately, I regretted saying that. Not because it was a half-truth, but because Philip is probably thinking I have great wealth. The subject of friendship came up followed by, “I’d like to get to know you better.”

Up until this point I had continued the conversation and turned his questions into questions of him, but this was a sign to answer the call of a rum-filled pineapple calling my name. I politely said my goodbyes and joined my group for lunch. When leaving the island, I walked by his booth where he sold amber and larimar jewelry. He was with a couple looking over his collection of rings. I waved as Phillip said, “Goodbye, Jennifer.”

Remembering my name was a nice touch and kinda made my day.

In the U.S…
Here in the States I just don’t get the same attention from American guys. Maybe they don’t know how to flirt. Perhaps they have no interest. It could be I’m just a different person when traveling and am more approachable. Or perhaps, I’m a novelty to men of other nationalities.

To all those international men of intrigue who flashed a smile, compliment or whistle my way, thank you for the ego boost.

During a trip to Italy a few years back, one of people I met on the journey was Sinbad from Egypt. He said I wouldn’t believe what his name was after knowing what he did for a living.

“I’m a sailor in the Egyptian army,” he confidently said.

In true Jenn fashion, I raised an eyebrow, looked him in the eye and replied, “Really?”

Sinbad the sailor flirted with me. *swoon* #sarcasm

When traveling abroad, does the same thing happen to you?