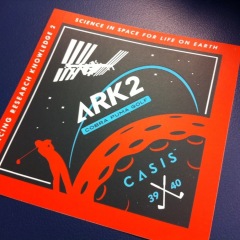 Fore! If you’re looking for a way to improve your golf slice, someday down the road PUMA Golf may have the solution and they’ll have space technology to thank. This is so cool!

I learned about this during the #SpaceX4 #NASASocial I attended last week. One of the research projects carried up to the International Space Station (ISS) by the SpaceX CRS-4 resupply mission on Sept. 21 will study plating metal with the goal of manufacturing a better golf club. 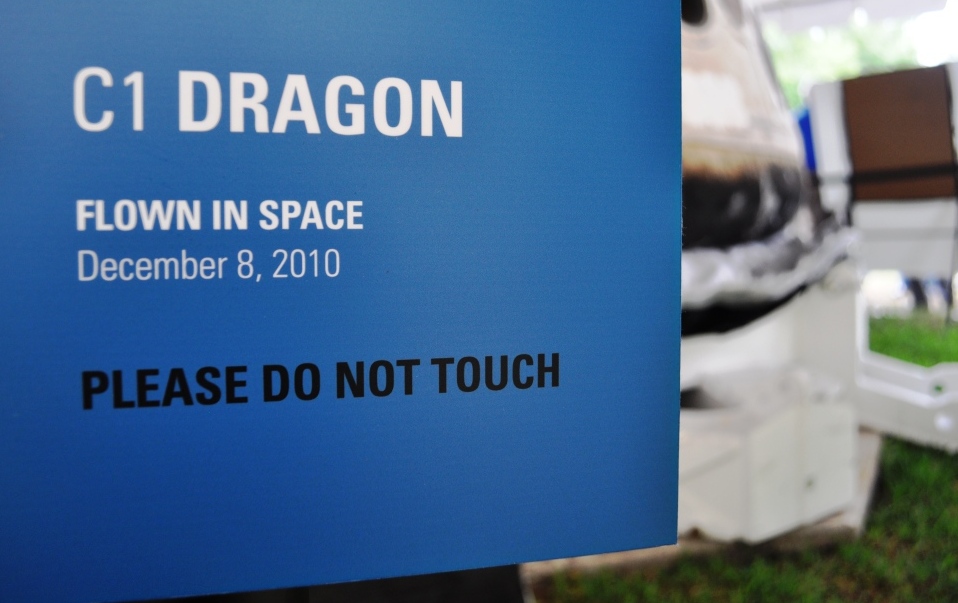 Psst! Did You Know NASA’s Still in the Space Business? I’m Heading to the #SpaceX4 #NASASocial

Psst! Did you know NASA is still in the space business? Yup. Although the space shuttle program concluded in 2011, rockets are still launching and NASA is still exploring. In fact, the fourth SpaceX cargo mission (SpaceX CRS-4) to the International Space Station under NASA’s Commercial Resupply Services contract is set for Saturday, Sept. 20, from Florida’s Cape Canaveral Air Force Station. And guess what? I’ll be there as a participant in the #SpaceX4 #NASASocial! 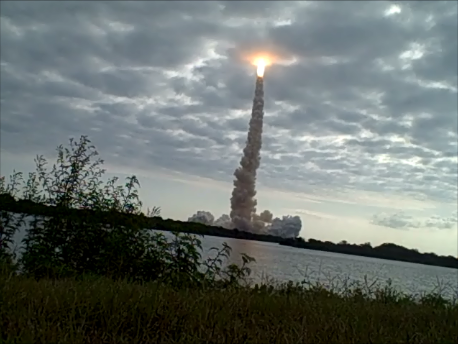 Getting Social With NASA Changed My Life

I’ll never forget my first time. The ground shook beneath my feet. A roar rumbled in my gut. Goosebumps tingled over my skin. I stood in awe watching rockets push away from the launchpad and skyrocket into the sky. The year was 2011 and I witnessed the final launch of space shuttle Endeavour and the second-to-last space shuttle launch before the National Aeronautics and Space Administration ended the program. 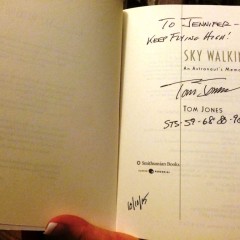 An Astronaut Encounter at the Kennedy Space Center Visitor Complex

Looking for an out-of-this-world experience? Get up close to an astronaut at the Kennedy Space Center Visitor Complex. 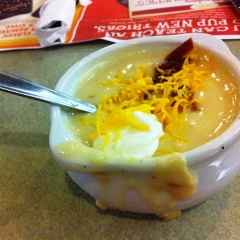 Sometimes On The Road, Ya Just Need to Eat With A Familiar Name Like Denny’s

Sometimes when traveling, especially alone, dining with a familiar name is comforting and just what the soul needs. I did just that earlier this month when I enjoyed dinner at Denny’s in Titusville, Fla. (3500 Cheney Hwy,), while attending the #NASASocial for the SpaceX CRS-4 launch. 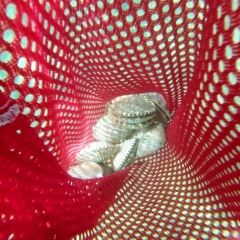 Hanging On And Hoping Nothing Slips Through the Cracks

“It’s really, really hard,” I said in response to a friend telling me she didn’t know how I balance life as a single woman. Yeah, I don’t know how I do it either but I do. I’ve come accustom to it.

My fascination with the space shuttle program came full circle over the weekend – kind of – with the opening of Space Shuttle Atlantis at the Kennedy Space Center Visitor Complex.

Walking into the exhibit area seeing the final space shuttle to fly in space was a bit overwhelming and I felt like a galactic rock star. I literally had chills seeing it after watching two brief movies building up the excitement and anxiety. It was definitely one of those “Tah-dah!” followed by “Ooooh!” moments.